The developers Hallmark Property have announced that the residents of Westbrook will have a service station at their doorstep supplying residents’ fuel needs as well as convenience grocery lines offered by 7-Eleven as a 24 hour service. “Many residents of Westbrook have communicated to us the frustration they feel in not having a convenient fuel source and they look forward to a service station coming to Westbrook for the first time” said Geoff Kath, Development Manager for Hallmark.“Westbrook has 4000 residents and is growing rapidly. The community need more local services and they have been waiting far too long.” He said.

Mum of three Elishia Hinrichsen has been a resident of Westbrook for the last 8 years. Mrs Hinrichsen said that a petrol station for their suburb is long overdue. “It’s going to make it so much easier for the people of Westbrook, Wyreema and Cambooya.” she said.”We have been screaming out for more infrastructure here in Westbrook.” “Suddenly, needing to pop out after hours for milk or bread for the kids lunches becomes a quick stroll down to the 7-Eleven, rather than loading everyone in the car and driving to the next suburb.” she said. Jamie Cooper is another local resident; and member of the Westbrook Focus Group which is an assembly of locals charged with helping the Westbrook community have a voice concerning expanding infrastructure in the suburb.

“We are just fed up with queues six cars deep each weekend at our nearest petrol station which is 5km away in Drayton.” said Mr. Cooper.“Filling up the lawnmower on the weekend is a mission, and if you ever need anything after normal trading hours, there is no choice but to drive all the way into town.” he said. This fuel station is a great start to the exciting things on the horizon for the local community and will be a great compliment to the other highly valued businesses in Westbrook, all of which are locally operated.” Demolition works will commence this month on the site at 81-83 Main Street and it is expected that the service station will commence trading in early October 2018. 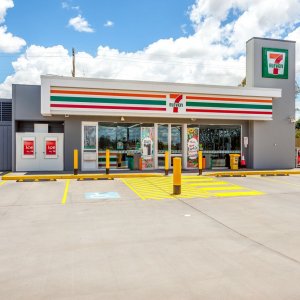 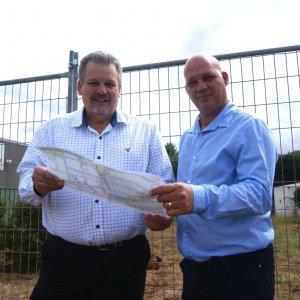 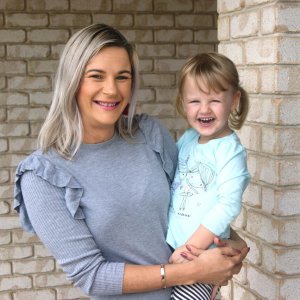