Rockpool Dining Group’s Bavarian restaurants are digging deep to assist drought-affected farmers and will donate all profits from 16 venues in New South Wales and Queensland on Sunday 26 August to support drought relief.

The Bavarian at Grand Central Shopping Centre in Toowoomba will host Raise A Fork For Our Farmers drought relief fundraisers on the last Sunday in August. All profits made from the day’s trade will be donated to Aussie Helpers, which supports Australian farming families in need of assistance.

Rockpool Dining Group Chief Executive Officer Thomas Pash said Rockpool owed much to the farming
community and the Raise A Fork For Our Farmers campaign was the Group’s first step in drought assistance. “Agriculture is the backbone of Australia and the hospitality industry,” Thomas said. “Farmers are our producers, suppliers, friends and peers and we want to support them and give back to our rural communities in a substantial and meaningful way.”

The Raise A Fork For Our Farmers campaign is part of a broader commitment by Rockpool Dining Group to support farmers struggling to cope with devastating drought conditions, with more fundraising to follow. Australian farmers are at the frontline of record dry conditions that have plunged the entire state of NSW and more than 50 per cent of Queensland into drought. Rockpool Dining Group’s affinity with and reliance on farmers and local producers underscores its commitment to the cause.

Rockpool Dining Group Culinary Director Neil Perry said “we hope to see full community support for this great initiative at each of the Bavarian restaurants on Sunday, 26 August so we can make a significant contribution to the nation’s drought relief effort.”

Readers also enjoyed this story about charity initiative Bring Out Your Bras. 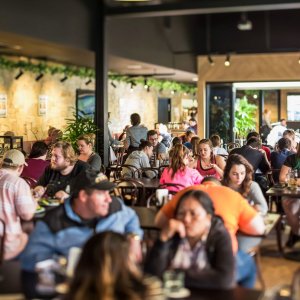 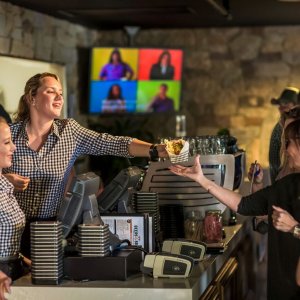 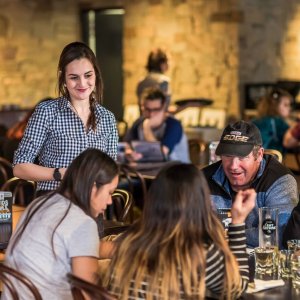 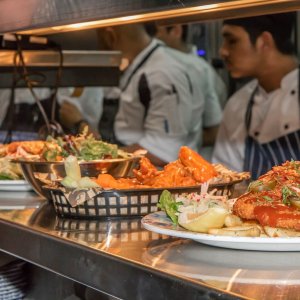 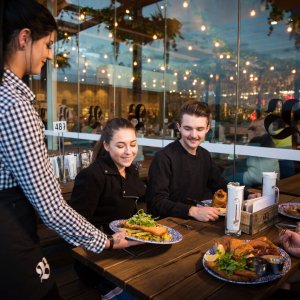 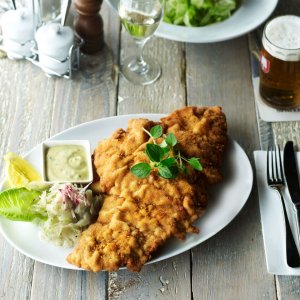