Australian watch brand Adina has partnered with the 2019 Adina Polocrosse World Cup as the naming rights sponsor, with the event to be held in Warwick from 22 to 28 April 2018.

Adina General Manager Grant Menzies said he was thrilled with the partnership given the strong alignment between the event and the brand. “Polocrosse has many synergies to the Adina brand – it is Australian made, has a strong regional presence, is rugged with finesse and style, and has strong links to family,” Grant said. “We are passionate about Queensland, the host state for the World Cup. We are passionate about rural and regional Australia, where polocrosse is primarily played. Supporting such a significant event that will bring people from all over the world into rural Queensland is something we are excited to be part of.”

The watch brand likens its image to the toughness, skill, finesse and quality of a polocrosse player, and with a history of specialising in limited release watch collections, are said to be designing a watch to commemorate the Adina Polocrosse World Cup. The commemorative watch will be presented to every World Cup player, as well as being rolled out through the retail network.

Polocrosse is one of only three home-grown Australian sports, along with Aussie Rules Football and Campdraft. The 2019 Adina Polocrosse World Cup is expected to attract 300 competitors from around the world, 2000 international guests and 60,000 spectators, making it one of the largest international sporting events ever held in rural Australia.

Readers also enjoyed this story about the Toowoomba Turf Club. 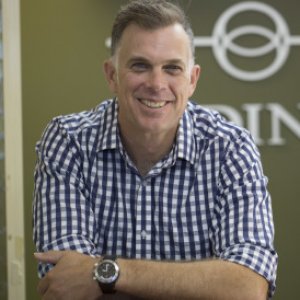 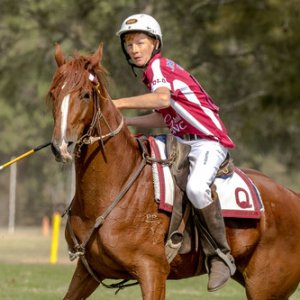 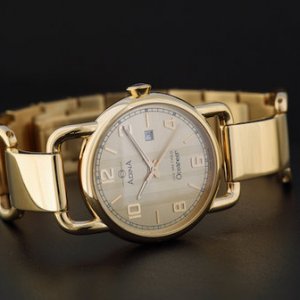