Jerome Leray is a pioneer in the agricultural technology (agtech) space, enabling farmers to be more efficient by utilising artificial intelligence (AI) technology. The Co-Founder and Managing Director of InFarm recently received the Prime Super Agricultural Innovation Award at the 2019 Community Achievement Awards.

Growing up in Cairns and now located in Goondiwindi, Leray has always been passionate about the agriculture industry. Intrigued about understanding the real science that hides behind findings, Leray holds dual degrees — a Bachelor of Commerce and a Post Graduate Diploma in Mineral Exploration and Geoscience from The University of Queensland and Curtin University respectively. Combined with aviation experience, his breadth of knowledge has led him to co-found InFarm with Mehdi Ravanbakhsh, a former Geospatial Associate Professor. The startup aims to directly solve farmers’ pressing problems, while increasing profitability and sustainability. “I was speaking to a bunch of farmers over in Western Australia and they said, ‘Listen Jerome, if you could solve this weed problem that we have, that would be fantastic; you would change our lives’,” Leray says.

Established in 2017, InFarm is an agtech solution for farmers, harnessing AI technology and big data analytics. Two products currently exist. Fallow Weed Management is the genesis of the company — drones capture images of a farmer’s paddock, data is processed by InFarm’s algorithms to identify weed locations (within two centimetre accuracy), then a file is yielded to be plugged into an existing tractor to target specific vulnerable areas. This enables an up to 97 per cent reduction in chemical use to save money and time. Secondly, the Dam Survey product accurately analyses water carrying capacities of dams — even measuring erosion on banks. According to Leray, their dam surveying analysis is faster and more cost efficient than traditionally surveying on foot. The Goondiwindi local believes there is a common misconception that Australian farmers are conservative and not innovative. Leray says Goondiwindi has been leading agriculture change when compared on a per capita basis nationally.

However, he concedes that people are mostly hesitant in using new tools that benefit themselves and communities. “For the first year — and even potentially the first couple of years — some of the general public of farmers might not take it up. As it’s proven and developed, everyone will jump on board. Because, at the end of the day, they want to become better farmers and that’s how they save business: being at the cutting edge of agriculture,” Leray says. Honoured with the 2019 Prime Super Agricultural Innovation Award, and as an agtech pioneer, Leray sees many opportunities for InFarm in agtech — exporting Australian innovation, rich talent and knowledge globally. “We have the talent, we have the skills and I think if people just get behind agtech and the innovators, I think this country is in incredible hands — let’s get to it!” Leray declares. 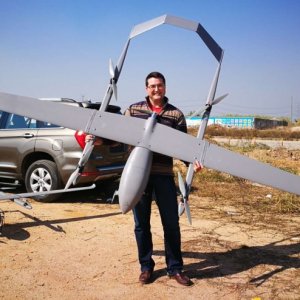 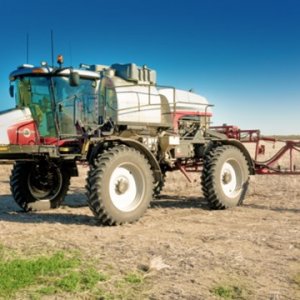 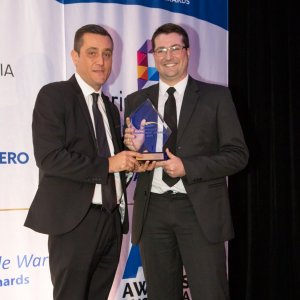