A bedazzling blend of glitter and sparkle launched Toowoomba into international elite of hosts of Le Diner le Blanc on Saturday 20 October. Over the years since the “all white themed” elegant outdoor dinner was launched in Paris in 1988 Bombay, Buenos Aries, Copenhagen, Las Angeles, Montreal, where the concept is now based, New York, Rio and Sydney are among the cities to have hosted the event.

More than 600 guests gathered in the Garden City added to the more than 120,000 who have attended the dinners around the world. Brilliantly hosted by Lauren Hope, Annie Glover and Karen McKinley the guests gathered at three different locations where Moet Champagne was served. They were then taken by buses to the “mystery location”, which turned out to be the spacious grounds of Toowoomba Grammar School.

Awaiting them there were rows of long tables, covered white cloths, where the guests deposited picnic baskets containing gourmet meals and their drinks. In many cases these started with seafood for an entree and went into a variety of delicious meats and salads and onto desserts, accompanied along the way by champagne. Favoured by beautiful weather on their arrival the guests were greeted by French music, which led into an Edith Piaf rendition of her favourite song, La Vie en Rose.

On cue from Lauren, Annie and Karen this was accompanied by a wave of white serviettes, which established an electric and lively mood for what was to follow. As dusk came down over Le Diner le Blanc sparklers, which had been set out on the tables, were lit and waved and that was the signal for dancing to start . . . and this continued into the night. “We have world class infrastructure, fantastic connectivity and a community eager for up market events and we felt Le Diner le Blanc was a perfect fit,” said Lauren. “While elegance and etiquette were important components of the event, there were no VIPs and everyone came together as equals to share a common goal. That was to have fun and enjoy friendships old and new.”

Readers also enjoyed seeing the Socials from the event. 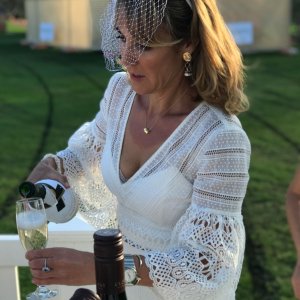 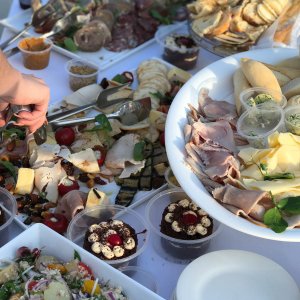 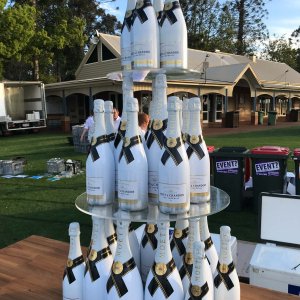 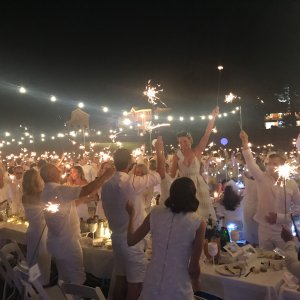 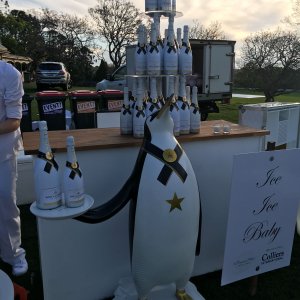 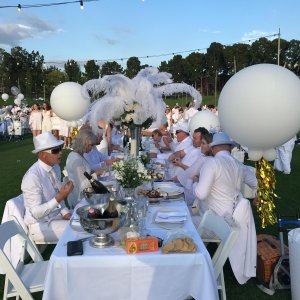 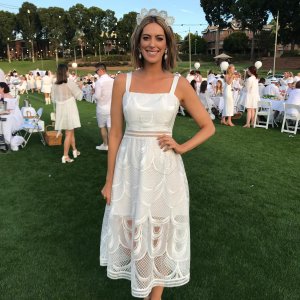 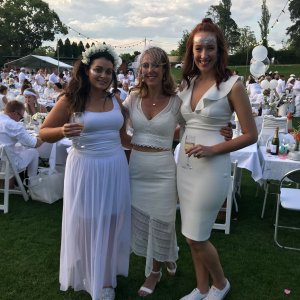 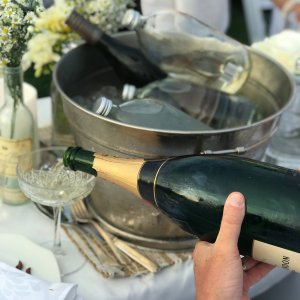 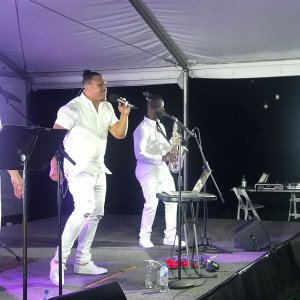 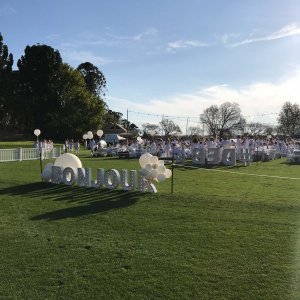 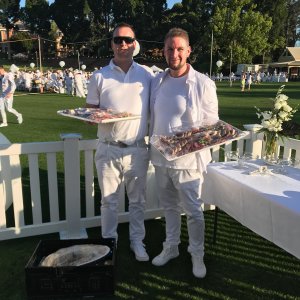