A defining moment in artist and curator Brodie Taylor’s life came on a visit to the University of Southern Queensland’s campus in the early part of 2012.

From the time he was taken on a guided tour of the university’s facilities, by the then program support officer Cindy Giles, Brodie determined his immediate future lay at USQ. “A fair bit of my family was in Toowoomba and Crows Nest at that stage so I decided to attend the Open Day,” says Brodie, who had spent most of his earlier years on Bribie Island. “Cindy took me and my family round and was an absolute wonder. She convinced me I should attend USQ. I decided then and there if I wasn’t chosen for the course that year I would apply again the next year and the year after that until I was chosen.”

After entering the Bachelor of Creative Arts course Brodie initially tackled a broad spectrum of disciplines before beginning to concentrate on ceramics. He says he became “very adept” at wheel-throwing before focusing on printmaking and portrait painting. His first major portrait, using the sfumato technique, was of Dr Janet McDonald, the USQ Head of School of Creative Arts and lecturer, which was completed towards the end of 2014. “During orientation speeches Janet came running out, popped a part popper and shouted ‘welcome’,” Brodie says. “It was such an incredible introduction that it inspired me to want to paint her.”

By then, he had held a solo exhibition titled All that is Connected and had featured in a number of group exhibitions. He participated in a number of other group showings which led to Brodie being one of those chosen for the Toowoomba Biennial Emerging Artists Award in 2016. Embodying a desire to rationalise historical myth through sequential storytelling, his work Through the Foundations of Mount Olympus was said to address ideas of belief, ideologies associated with the creation of life and interpretations about the structure of the known world.

Near the end of 2016, Brodie was appointed as the Art Collection Coordinator at Artsworx at USQ, which is a position he has continued in since completing his Bachelor of Creative Arts degree, with First Class Honours, the following year. “Coordinating the art collection started as just a few months of work but I am now close to full time,” he says. “I am also managing the foyer gallery at USQ, liaising with all the curators and making sure everything is in place, that it arrives on time and that the installation goes smoothly. I feel I have very much found my niche in the collection and curatorial side of things and I absolutely love coming to work.

“I’ve found living in Toowoomba exceptional because the culture around the region has been an enormous help to me and I have found the art sector here is extremely supportive. The support is phenomenal not only from the lecturers at the university, but the local galleries such as RAYGUN, First Coat Studios. “It is something you don’t receive down at the coast so we are very unique in Toowoomba.” 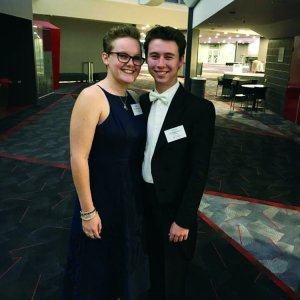 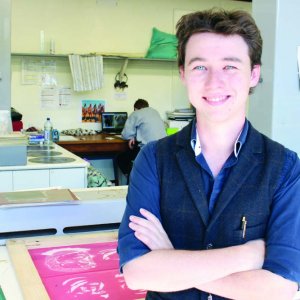 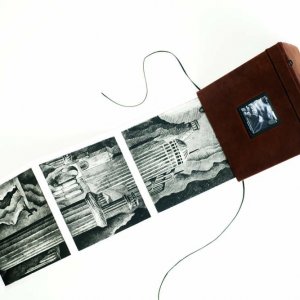 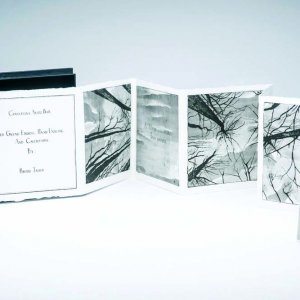 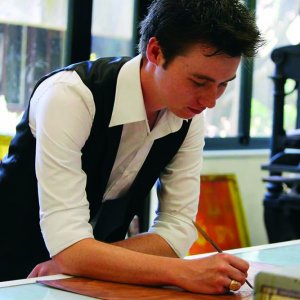 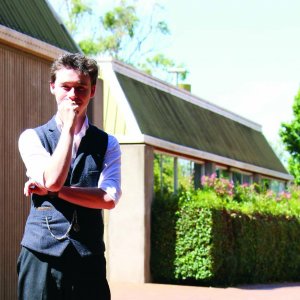