Southern Cross Austereo Toowoomba celebrated its 100 years of radio on 11 September with Audio at Altitude at the home of HIT Toowoomba and Triple M 864 Darling Downs. The exclusive guest list was taken on tours of the studios, shown behind the scenes and entertained by Triple M Toowoomba breakfast host Lee Faulkner who hosted the evening. Attendees were also spoken to by Mayor Paul Antonio  about the almost-100 year history the city has with radio, and in particular SCA. Hamish and Paris from sister station HIT Toowoomba also starred at the event, together with Nick Purdie, Station General Manager.

Readers also enjoyed our socials on High Tea for Queens 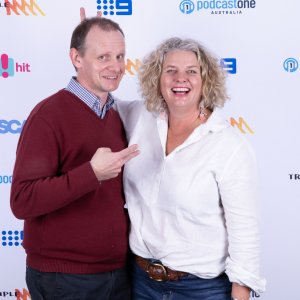 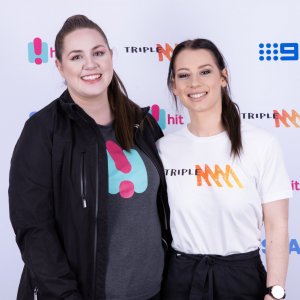 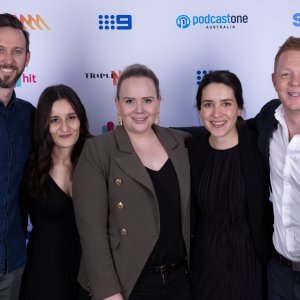 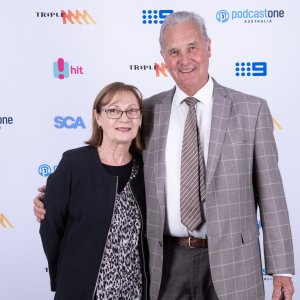 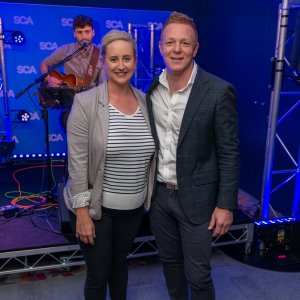 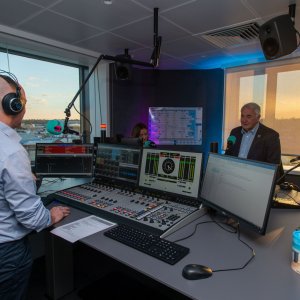 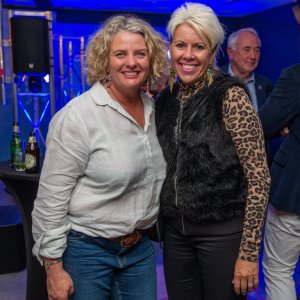 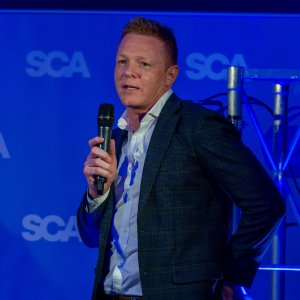 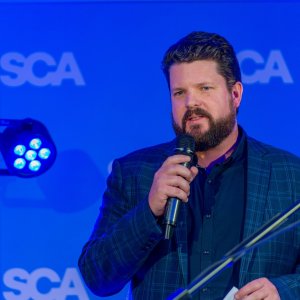 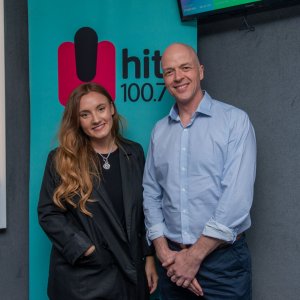 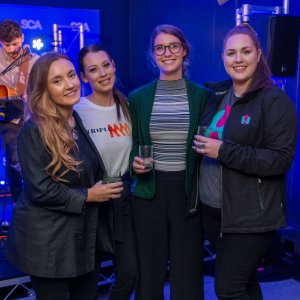 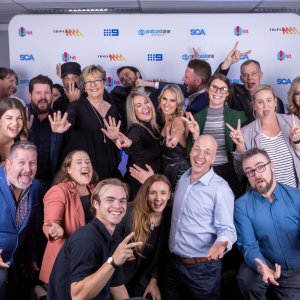