Australia has regained its title as Best in the World at the Adina Polocrosse World Cup, defeating current world champions South Africa in a hard-fought battle in Warwick on Sunday 28 April.

With record crowds, the 2019 Adina Polocrosse World Cup has been the largest international sporting event to be held in rural Australia. Taking place in Warwick from 22 to 28 April, the event attracted more than 50,000 spectators. For a town of 15,000 that has been struggling with drought for many years, the influx of visitors to Warwick has been significant. It is estimated that the economic impact of the event on the region will exceed $5 million.

Accommodation was at capacity for the week of the event and businesses have reported record trading. Rural business owner Chris Cannard of Cannard Hats was on the verge of closing due to the struggle of drought. The event has injected the necessary cash and confidence he needed to get the business back on track. “The last six months in business has been tough with the drought. This event has given me the confidence in my hats, and the ability to invest the necessary funds back into the business. I am so grateful to the organisers and excited to get back into making my hats,” Cannard said. More than 300 volunteers and community groups supported the event in a variety of roles. 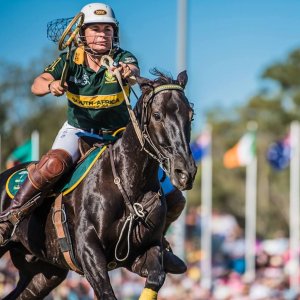 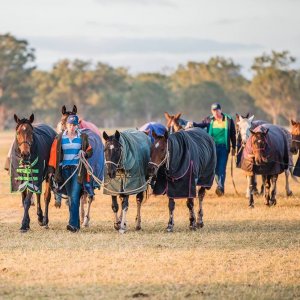 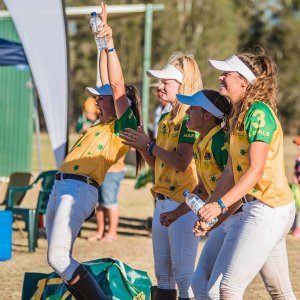