Mosaic Property Group has achieved record-breaking sales across its showpiece award-winning $103 million Avalon development on Duporth Avenue in Maroochydore, smashing its own $5.65 million record previously set for the same project.

The 524 square metre dream residences on Levels 7 and 8 feature a coveted northerly aspect: four bedrooms, including a magnificent 90 square metre master suite; four bathrooms plus powder room; chef’s kitchen with scullery; media room; study; library; wine cellar; fireplace, between six and eight car spaces; and private boat moorings. Nothing of its kind has previously ever been delivered at this iconic location in Maroochydore.

Mosaic Property Group Managing Director Brook Monahan said this momentous achievement was the ultimate culmination in what has been a phenomenal success story so far for Avalon, with buyers captivated by the compelling blend of lifestyle, location, design and finish. “The market sees this as an extremely special and very rare opportunity to secure brand-new product in the Dress Circle of Maroochydore, just minutes from an incredible array of convenience, lifestyle and commercial amenity,” said Monahan. “The site itself is rich in local history and we have spared no expense in ensuring we produce nothing but extraordinary for it. The end result is this thoughtfully designed, exceptionally finished landmark project in a dynamic, rapidly evolving destination.”

The $2.1 billion, transformational Maroochydore City Centre plan will see new parks, waterways, retail, dining, commercial and lifestyle precincts, creating thousands of jobs and placing the city on the international stage. Construction has also commenced on a $35 million connection to the JGA-South undersea fibre optic cable system, which will result in the fastest international data connection point to Asia.

Readers also enjoyed this story on the Southtown redevelopment. 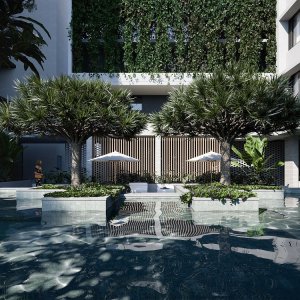 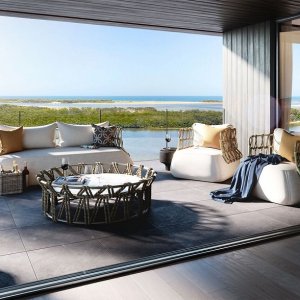 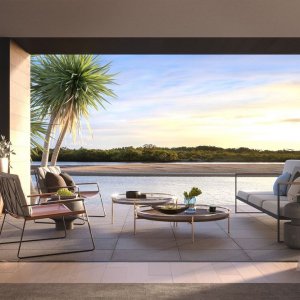 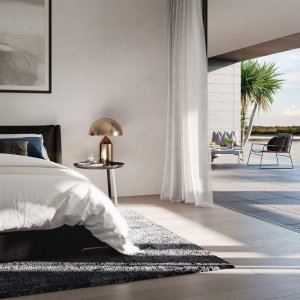 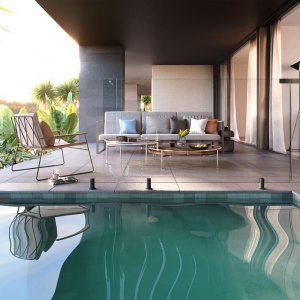 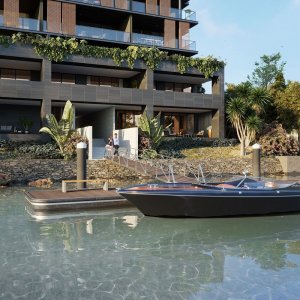