Owners Mark and Fiona Davis have run a small German sausage business for the past two years and were becoming popular at markets around the Darling Downs. “We started getting keen to move on from the weekend market lifestyle and get a more permanent gig in a shop,” Fiona said.

Bar Wunder is filled with retro 50s and 60s furniture from Mark and Fiona’s own personal collection that contributes to the bars old school vibe. “Basically, we wanted to build a bar that we would want to go to,” Fiona explained. “We’re tired of the post-modernist aesthetic of hard polished concrete, sharp angular structures and modern plastic furniture. We wanted something relaxed, warm and friendly, but still stylish.”

Bar Wunder is serving up quirky Bratwurst combos, an extensive collection of craft beer and snacks galore. There is even a canine menu with treats for furry friends and a special “pooch hooch” (alcohol-free) beer.

Fiona and Mark faced many hiccups during construction, so much so that the opening of Bar Wunder had to be delayed again and again. “Every little hold up added more panic and stress, and each delay made it feel like we would never open,” Fiona said. “We finally decided to spin it in a positive light and say to ourselves that when we open, at least winter will be almost over and the people of Toowoomba will be ready to enjoy the sunshine.”

Neither of them had had hospitality experience before opening Bar Wunder, but Mark and Fiona both had a love of beer. “Having challenges and learning new skills is what makes life interesting and fun,” Fiona said. “We just figured our sausages would be perfect for a bar and that it would add a nice variety to Toowoomba’s already rich bar experience.”

Bar Wunder is open 12pm to 10pm on Sundays and Tuesdays to Thursdays, and open 12pm to 3am on Fridays and Saturdays. 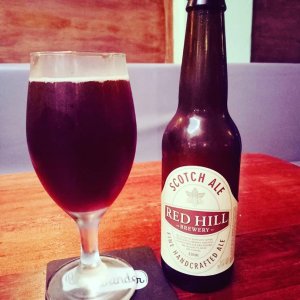 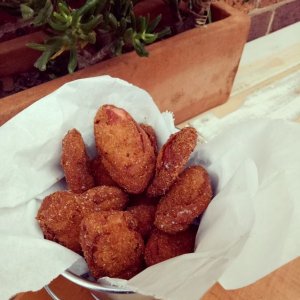 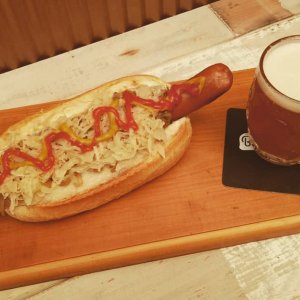 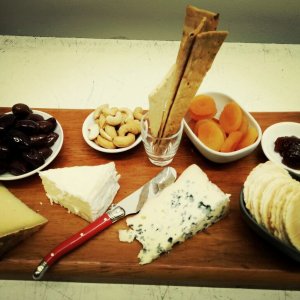 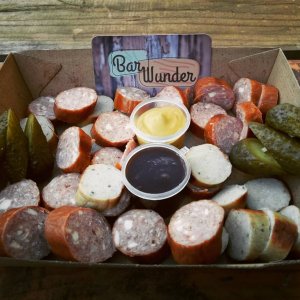 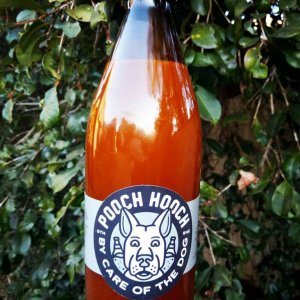