Set in the sugarcane fields of Starlight Creek, Alli Sinclair’s latest work, Cinema at Starlight Creek is a heart-stirring novel of loss, love and new hope.

In the Queensland of 1994, protagonist Claire Montgomery has come to work on a television mini-series and has to overcome the many obstacles of working in a male dominated industry. She must gain permission to film in one of Australia’s most historically significant art-deco cinemas, located at Starlight Creek. The owner however, stands in the way of Claire and her career launching project, putting not only her future but her heart at risk.

Rewind to Hollywood in 1950, Lena Lee has struggled to find the break that will catapult her into becoming a star with influence. She longs to play roles of independent women but with Hollywood engulfed in politics, Lena’s timing is wrong. While having to keep her love affair a secret, Lena puts her career on the line to fight for the rights of women in the film industry. Her generous nature puts her in a treacherous path and leaves Lena wondering how far she is willing to go for her heart’s desires.

Sinclair’s captivating story follows the lives of these two women, decades apart, and what they must endure to uncover lies and secrets of the lives they’ve dared to dream.

Having lived in areas all around the globe, including Argentina, Peru and Canada, Sinclair is inspired by all kinds of people and all walks of life. She enjoys immersing herself in exotic destinations, cultures and langues but has always had a soft spot for her home in Australia. The Queensland of the 1990s creates the backdrop for one the characters and her heart wrenching tale and is the setting for a number of Sinclair’s works.

Readers also enjoyed this story about The Widow of Ballarat. 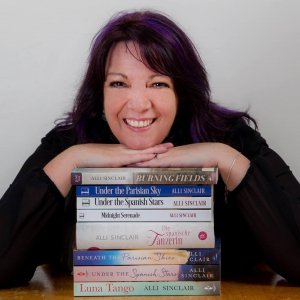 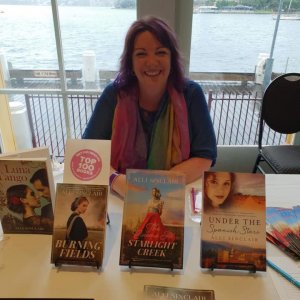 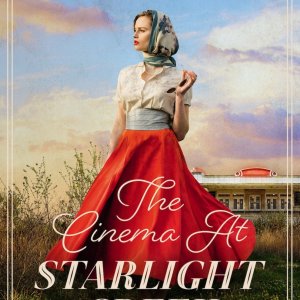