Book: Nature of the Lion

Published on December 1, 2018 | in Community/Events

Nature of the Lion is an all-new vivd, action-packed adventure across the African landscape in the tradition of Tony Park and Wilbur Smith, from Australian thriller writer, T M Clark.

After relocating to South Africa on the heels of scandal five years ago, Chloe and her invalid father, Mike, once wealthy Zimbabwean landowners, now have little. Away at university, Chloe has had to rely on her father’s best friend Enoch and his son Xo to watch over Mike. When a violent confrontation puts Chloe in danger, Enoch steps in to help with inadvertent fatal results. With increasing pressure from a right wing group on the police to charge Enoch, this mismatched family have no choice but to flee back to Zimbabwe. But crossing the border will be dangerous and near impossible with their route taking them amid warring dissident armies and landmines, and their every footstep is stalked by a shadowy ring of hunters- whose trophies are taken from more than animals…

Only with help from Nick, formerly a soldier under Mike’s command, now a professional game ranger, will the fugitives have a chance of making it home. But Nick has long struggled to come to terms with his fellow soldiers’ choices before their unit was abandoned. Will his past demons put them all at risk?

Born in Zimbabe, T M Clark completed her primary school years at boarding school in Bulawayo, but on weekends and holidays she explored their family ranch in Nyamandhlovu. Her teenage years were totally different to her idyllic childhood. After her father died, the family of five women moved to Kokstad, a rural town at the foot of the Drakensberg Mountains in South Africa, and the boarding school hostel became her home.

She began writing fiction in the UK while a stay-at-home mum to her two sons and she hasn’t looked back. Now living on a small island near Brisbane, T M Clark combines her passion for storytelling with her love for Africa.

Readers also enjoyed this story about a local indigenous gallery in St George. 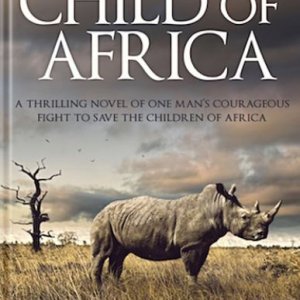 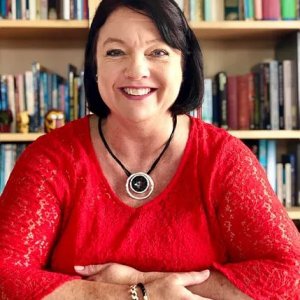 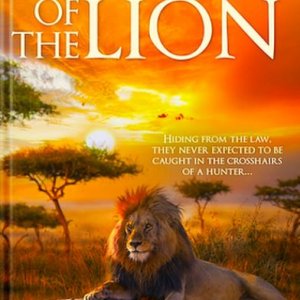