The Lost Pearl by Emily Madden is a sweeping historical saga set in 1940s Hawaii and Sydney. The passion of forbidden love and the devastation of war reaches across generations in this poignant tale that is heart-wrenching, but ultimately uplifting.

Set in Honolulu, Hawaii, in 1941, on the evening of her 16th birthday party, Catherine McGarrie wants nothing more than for the night to be over, even though the opulence of the ballroom befits the daughter of a US Navy Rear Admiral. Then she meets Charlie, a navy officer from the other side of the tracks, a man her parents would never approve of. As rumours of war threaten their tropical paradise, Catherine and Charlie fall in love. However, the bombing of Pearl Harbour on 7 December 1941 changes their lives forever. Seventy-five years later, addled by age and painkillers, Catherine tells her granddaughter Kit her story and reveals the tale of a long-lost treasure. Can Kit uncover the secret and reunite her family? Or will the truth tear them apart?

Emily Madden covets books like some women covet shoes and handbags (although she has a decent collection of each of those too!). While she reads anything and everything, stories that touch the heart and uplift the soul are what she loves the most. Emily lives in Sydney with her two girls and husband. She is a coffee lover and can often be found writing at her local haunts.

Readers also enjoyed this story about the finalists for the 2018 Queensland Savour Australia Restaurant & Catering HOSTPLUS Awards for Excellence. 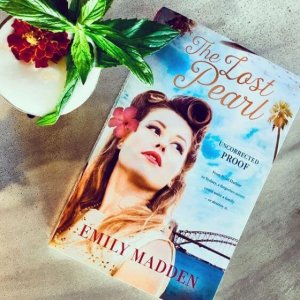 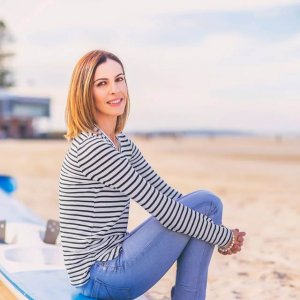 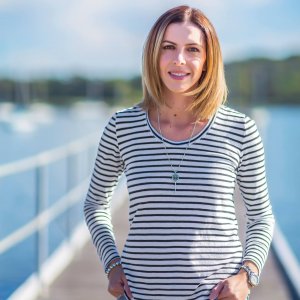