Published on January 10, 2018 | in Arts/Culture
If I’m completely honest, biographical dramas don’t rank high on the list of films I enjoy reviewing the most. I find them boring and melodramatic. However, Andy Serkis’ Breathe completely subverted my expectations, drawing me in to its heart-warming narrative despite my resistance.

Breathe is based on the true life story of Robin Cavendish (portrayed by Andrew Garfield), a British tea-broker paralysed by polio in 1958 at 28 years of age.

After being placed on a ventilator and given only three months to live, Robin pleads for death. His devoted wife, Diana (Claire Foy), agrees to remove him from the cold confines of the hospital so that he may truly live.

With the help of family and friends (portrayed by a bevvy of popular British stars, including Tom Hollander and Hugh Bonneville), Robin devises a wheelchair fitted with a respirator so that he may venture outside and across countries and continents. He becomes an advocate for the integration of disabled people into society, and the development of devices aiding their independence.

Breathe’s thematic focus lies with the relationship between Robin and Diana. After all, their son, Jonathon Cavendish, produced the film to pay homage to their unremitting attraction to one another. The instinctual chemistry between Garfield and Foy is foregrounded by Serkis to demonstrate that any adversity can be surmounted by love.

I find that biographical dramas can come undone at the screenplay, as it can be difficult to adapt the source content into an entertaining screen experience.

However, William Nicholson surpasses this limitation, lending his characters their rightful complexity and ensnaring us in their playful, affectionate interactions.

This film is a celebration of Robin and Diana’s mutual devotion to one another, and their inspiring influence on a societal minority still deserving of freedom and happiness. 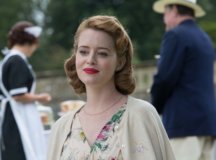 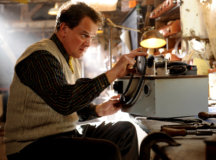 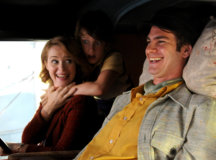 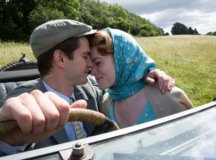 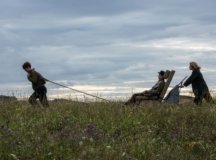 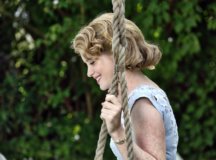 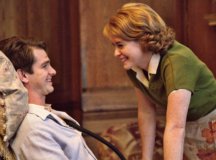 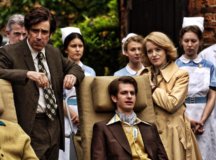 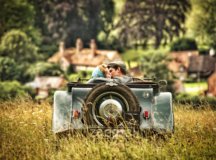