The fictional sugar cane growing community of Piri River in northern Queensland is struggling to regain a sense of balance after the devastation of World War II. Rosie Stanton finds it difficult to return to the family farm after years working for the Australian Women’s Army Service. Reminders are everywhere of the brothers she lost in the war and she is unable to understand her father’s contempt for Italians, especially the Conti family next door. Desperate to leave his turbulent history behind, Tomas Conti has left Italy to join his family in Piri River. Tomas struggles to adapt in Australia, until he meets Rosie, and she helps him forget the life he’s escaped. But as their relationship grows, so do tensions between the two families. When a long-hidden family secret is discovered and Tomas’s mysterious past is revealed, everything Rosie believes is shattered. Will she risk all to rebuild her family or will she lose the only man she’s ever loved?

Alli Sinclair is an Australian born Author who spent her early adult years travelling the globe: scaling mountains in Nepal, Argentina, and Peru, rafting the Ganges, and riding a camel in the Sahara. Alli’s books explore history, culture, love and grief, and relationships between family, friends and lovers. She captures the romance and thrill of discovering old and new worlds, and loves taking readers on a journey of discovery. Alli now lives in Geelong, Victoria. 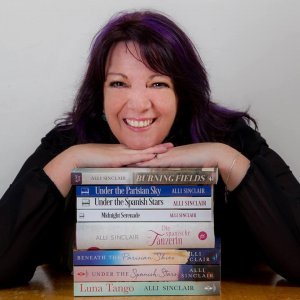 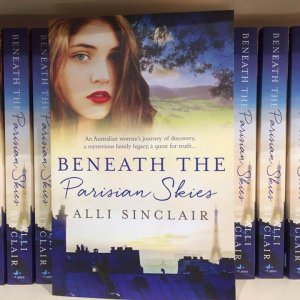 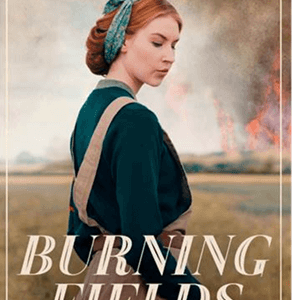