The process of baking cakes can, to the uninitiated, seem unforgiving.  It is a task that many shy away from but one that Withcott mother of three Katrina Allan has developed into an art form.

Katrina’s creations, which are always modern in design, colourful and often embrace whimsy, invariably elicit ‘oohs and aahs’ when they are unveiled at birthday parties, weddings, anniversaries and on other special occasions. Her favourite is a three-tiered wedding cake titled Bohemian Festival, incorporating preserved plant materials, lush florals and handmade crystals rolled into the fondant to add an extra lavish feature. There are many other delights in Katrina’s portfolio too. “New techniques and trends are always evolving and I find Inspiration for what I create from a lot of different elements, especially the changing of the seasons,” she says. It was while in primary school in the small country town of Merriwa in the upper Hunter region of New South Wales that Katrina first had desires to become a chef. “I remember watching the television cooking show with the French chef Gabriel Gate,” she says. “I think I was about 10 when I watched him make spring rolls and other delicious baked goods. After that I started to make my own spring rolls and I was always baking for family and friends.”

By the age of 16, Katrina felt it was a natural choice to leave home to begin an apprenticeship in a restaurant at Dubbo in the central west of the state. “It was an amazing experience because there were just three of us in a very intimate kitchen setting,” she says. “There were no microwaves and we made all our own bread, pasta and pasties fresh daily. It was foundational training and that’s where I started my obsession with desserts.” It was in 2000, after her now husband Tim was transferred to Toowoomba, that the Allans decided to settle in Withcott. Soon after, Katrina began working as a chef in restaurants and cafes in Toowoomba and in 2008 she started teaching hospitality to Grade 11 and 12 students at St Ursula’s College. That all came to an abrupt halt, however. “I ended full-time chefing and teaching when our first child Milly-Rose, who is now 11, arrived prematurely just eight hours after I had finished a wedding function,” she says.

The Allans now also have James, 10, and Max, who is six. During the enforced break from being a chef while looking after the children, Katrina “stumbled into making the cakes” for weddings, birthdays and other events as well as for friends. This led to her having a customised kitchen fitted out in Withcott and to Cake House being registered in 2015.

Readers also enjoyed our story on The Weeping Mulberry 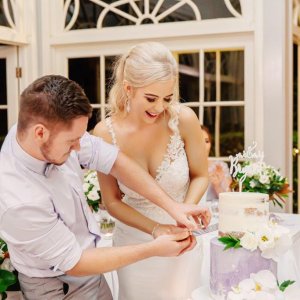 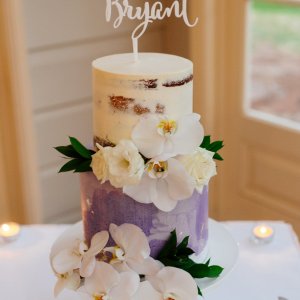 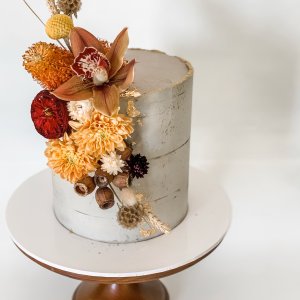 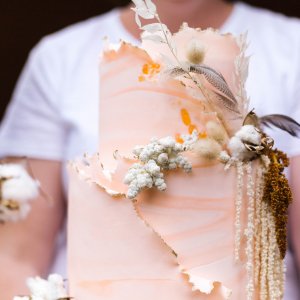 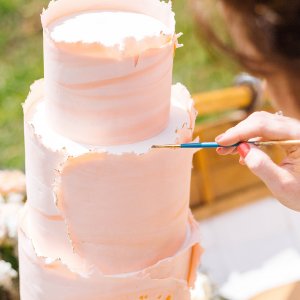 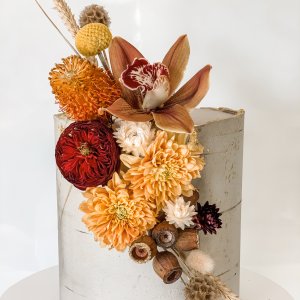 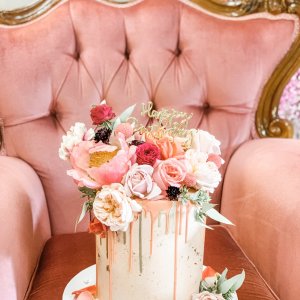 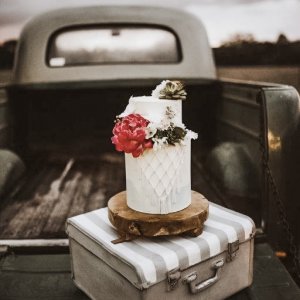 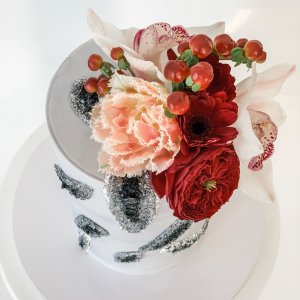