The first planting for the Toowoomba Carnival of Flowers began at the Botanic Gardens at Queens Park on Tuesday, 24 April. A total of 176,030 seedlings and bulbs are expected to be planted for this years event. In five months, they will bloom to create the world famous colour that is the Carnival of Flowers.

Toowoomba Region’s horticulturalists and  gardeners, together with dignitaries and fans gathered for the inaugural Planting Ceremony, a moment which signals the official countdown to Carnival, and the beginning of five months of intense work for the team of gardeners and horticulturalists that curate the city’s stunning parks and public spaces, readying them for more than a quarter of a million visitors from September 21.

All those who attended the launch event had the chance to plant their own seedling or bulb. Leading the planting charge was local contemporary artist Anna Bartlett, who has been secretly working with the gardeners and unveiled an artwork of exactly what Queens Park will look like in five months. The spectacular artwork will hang in City Hall until it is auctioned at the Qantas Gala Dinner on 20 September. The opening night gala dinner will feature celebrity chef special guest, Anna Gare, in Laurel Bank Park to officially celebrate the start of the Toowoomba Carnival of Flowers. 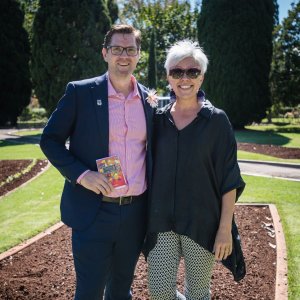 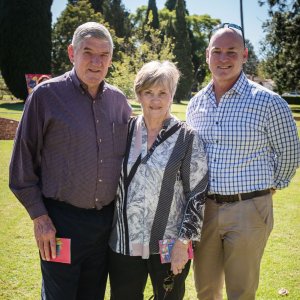 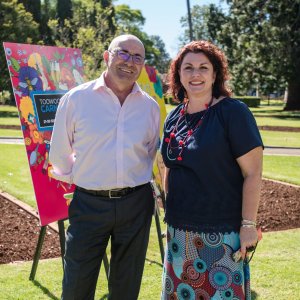 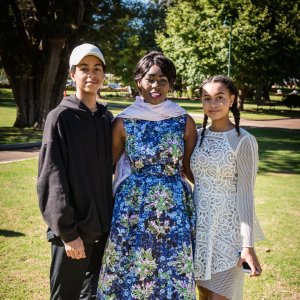 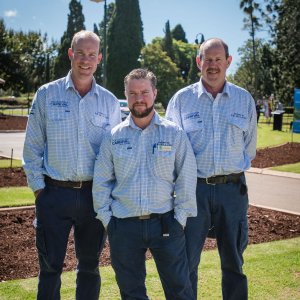 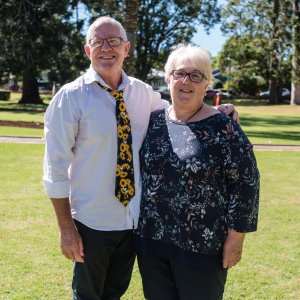 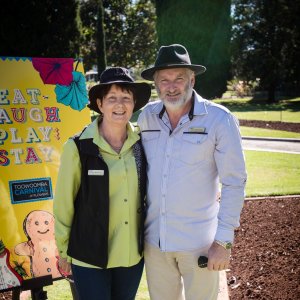 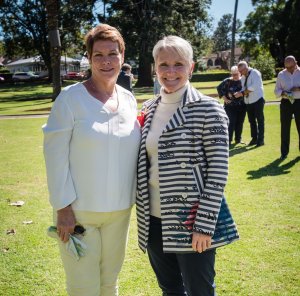 Words by Trini Ng
Images via Toowoomba Carnival of Flowers