More than 80 of the region’s finest young performers have begun rehearsals these school holidays for the Toowoomba Choral Society‘s musical Just So, signalling a major milestone in the society’s history. This year marks the 20th year of TCS youth musicals in the region.

Conductor of the multi award-winning youth choir, Vicki Bravery, has directed 12 of these and has had the pleasure of seeing many young performers reach their potential on stage. “It’s always a challenge to put together a musical in two weeks, but we produce quality shows,” she said. “In the past two years we’ve entered the Golden Palm Theatre Awards and have won multiple categories.”

“I’ve seen a great deal of talent over the years and some of our participants have gone on to study musical theatre at prestigious institutions such as the Western Australia Academy of Performing Arts (WAAPA), the Queensland Conservatorium of Music Griffith University and the Victorian College of Arts. All of our participants have developed important life skills, such as teamwork and confidence.”

Ms Bravery said members of the society had created a commemorative quilt, which will be raffled later this year. “Each quilt square reflects one of the musicals we’ve performed in the past 20 years, including Peter Pan, Tarzan, The Little Mermaid, Narnia and Chitty Chitty Bang Bang.”

Last year’s production of Disney’s Tarzan nearly didn’t go ahead due to COVID restrictions, but was postponed and performed to a restricted audience in September 2020. This year is Ms Bravery’s final year as show director. Just So, based on the famous jungle stories of Rudyard Kipling, will be performed at The Empire Theatre for two shows on Saturday, 10 July 2021, 2pm and 7pm.

The show features a colourful array of characters, including the Kolokolo Bird, the Elephant’s Child, The Storyteller, The Elder Magician and jungle animals. In the Time of the Very Beginnings when everything was “Just So”, Pau Amma the Crab started playing with the ocean, causing the lands to flood. While most creatures accept their sad fate, Elephant’s Child embarks on a journey to challenge the disobedient crab. Aided by the Eldest Magician, the Kolokolo Bird and many other animals, the Child learns about courage, individuality and friendship – and we learn how the animals became JUST SO. “This is a great musical for all ages,” Ms Bravery said. 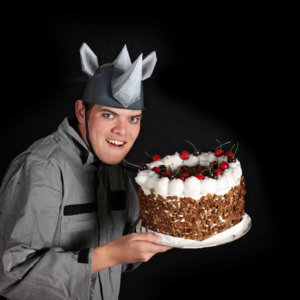 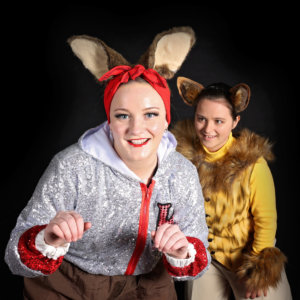 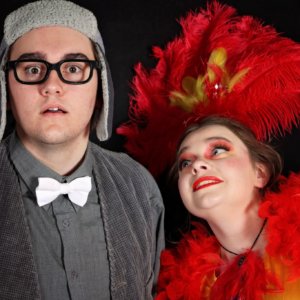