Raising your own children is enough parenting for most of us, but Thérèse Eddy lives amongst more than 300 young people, and goes to work to spend time with even more.

A sessional academic in the Faculty of Education at the Queensland University of Technology, and wife of the Master of King’s College at University of Queensland where 320 students live, Eddy has dedicated her professional life to helping young men and women navigate the transition to adulthood. Those big moves from home to boarding school, from high school to university and from university to the workforce can play a key role in our development as people, says Eddy, and it is in those difficult transition phases where her true interest and passion lies.

Born in Dalby and raised in Goondiwindi, Eddy grew up on a sheep, cattle and grain property where her family lived and worked. The second eldest of eight children, she boarded at St Ursula’s College in Toowoomba until the family moved to Goondiwindi, and Eddy finished Year 12 at Goondiwindi State High School. She knew she wanted to be a teacher and headed straight from school to University of New England in Armidale, where she lived at Mary White College and began studying to be a teacher.

“I know first hand how difficult it was as a country girl to find my feet when I started university and I have tried to use my personal experiences, as well as my professional knowledge, to help young men who come to King’s College and who may be finding things difficult,” she said.

From next year, when King’s College becomes co-residential, Eddy’s knowledge and support will also be provided to the first female residents to live at the college in its 107-year history. “It’s an exciting time for the College, but also for Greg and me, who get a real kick out of seeing our 30 years of experience in working with young people put into practice,” she said.

In 2005, Eddy’s husband Greg was offered the job of Master of King’s College and the young Eddy family moved to Brisbane. The move east created fresh opportunities for Thérèse as well who, over the past 15 years, has held positions as Head of Duchesne College and Deputy Head of The Women’s College before launching Open to Success, a coaching business aimed at helping young people along the pathway to adulthood.

Eddy says she and Greg encourage young people at the College to be independent. “Having said that, we’re very hands on because we live at King’s College with them and are part of the community. I eat lunch and dinner in the dining hall and Greg and I go to the students’ sporting matches and night time events. You develop relationships with the kids over time because you’re living on campus amongst them. Greg and I are teachers and we really like young people so, for us, it’s a great life.” 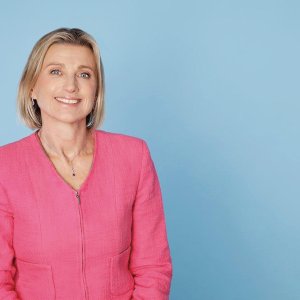 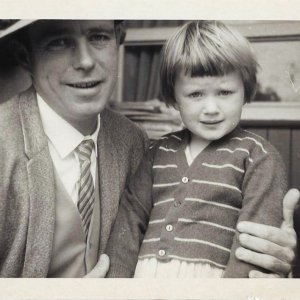 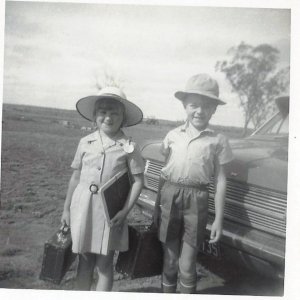 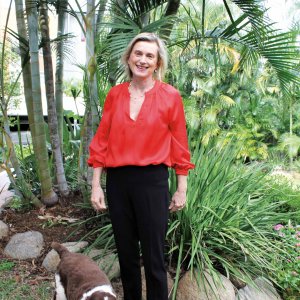 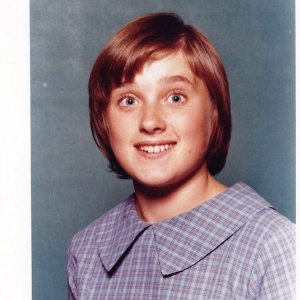 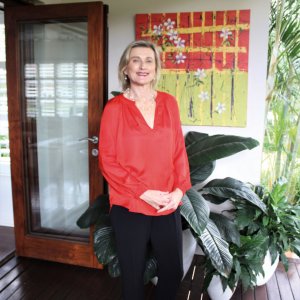 Images via QUT and Thérèse Eddy