As a much loved local jewellery brand that has grown over the years into an internationally recognised business, they are the creators of many unique pieces designed specially to represent the style and feel of rural Australia. This year, the company celebrates 100 years of Coomber Bros., allowing stakeholders an opportunity to reflect on the brand’s rich history and the characters who have developed it over the years, making it what it is today.

Before Coomber Bros. was established under its current name, the business was initially run from 1910 by watchmaker and jeweller S G Priest, who then sold it on to the local optician W Fraser Edmiston. Along the way, the first elements of what would become Coomber Bros. began to take shape: jewellery, watches and glasses were sold from a tiny single store in Roma’s town centre. Several years later, the business was sold onto Edward Coomber, who taught his sons Stanley and Ronald the trade of watchmaking. In 1919, Coomber opened his second store in Queen Street, Brisbane, marking the beginning of what would eventually become the modern day Coomber Bros. enterprise. In 1926, the Roma store’s wooden structure burned down in an unexpected fire. This required a new, stronger brick building to be constructed.

This building still stands today and has remained the historical home of Coomber Bros. on the original site in the years since. For several generations, the business continued to be passed down through the family, from one passionate jeweller to the next. Each new Coomber owner brought new creativity and interest to the store, and Coomber Bros. began to become recognised as the well known and well loved store of quality jewels that it is today. Almost 15 years ago, the Coomber family decided that the time had come to sell their beloved family business to new owners and pursue other interests, and so it was that in 1995 the brand was purchased by David and Emma Hannah, who then sold onto the present owners in 2007 — Gary and Carol Schefe. Carol Schefe cites “customer service [and] the ability to adapt over the years to the changing community and environment” as the main reasons why the company has survived so long and has been left with such a strong legacy.

Coomber Bros. has continued to evolve and is now supported by an online store attracting clients from around Australia, and internationally in Canada, the UK and South Africa. The new owners have also developed their own personal touch drawing inspiration from rural Australia. Their Cattle & Horse jewellery collection is particularly popular, they say, as it celebrates Roma and its equestrian heritage. This July, Coomber Bros. celebrated its centenary with a month-long 100-year sale and giveaways each week. The brand looks forward to embarking on another 100 years of success, expansion and developing more timeless pieces that will continue to reflect its sense of place in rural Australia. 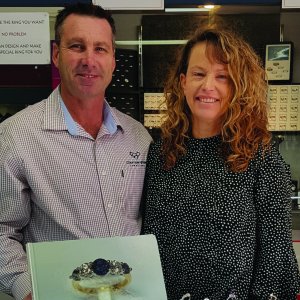 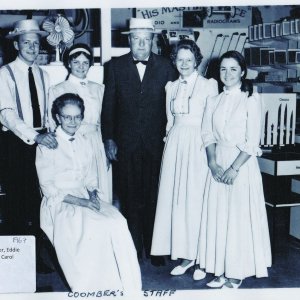 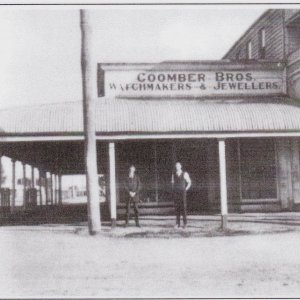 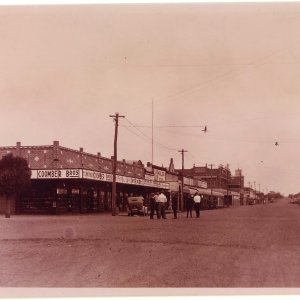 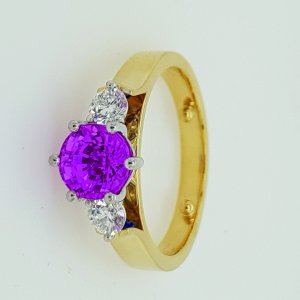 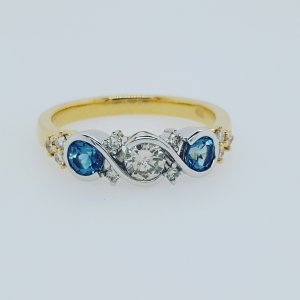 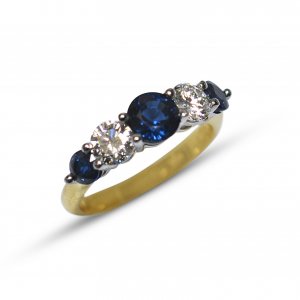 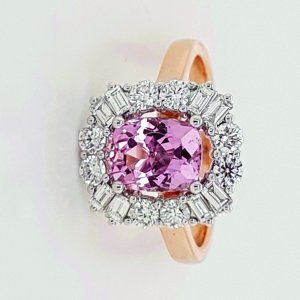 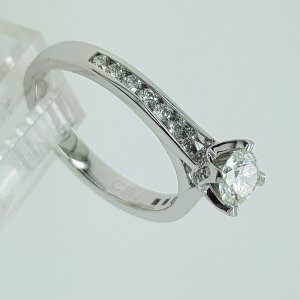 Open
It’s a bit chilly today. We might stay inside an