Cup for a Cause

Centro Bar & Restaurant hosted local women at its Melbourne Cup event on Tuesday 6 November, with the $510 profits from the event being donated to the Black Dog Ride to raise awareness of Men’s mental health, depressions and suicide.

Guest speaker Paul Ventaloro talked of his 15-month deployment with the United States Army, the experience which first set him on a career path of community development, leading ulimately to joining Open Minds as the Lifestyle Planner in Toowoomba and Ipswich. Paul held the audience captive as he shared from his heart. He engaged with the audience about how difficult it can be to understand why someone wants to take their own life but how whatever the reaction, it is important to talk with them about it – it can be a challenging, unfamiliar and uncomfortable conversation to start but it might be lifesaving.

Centro Manager Jodi Cottier said she wanted to support a charity close to many local’s lives by donating all proceeds to Black Dog Ride. “We all have been touched by depression and mental health and so we chose a charity for the men,” said Jodi. “I designed the menu as something new and fresh using locally sourced produce and with the help of my chef created an amazing dining experience.

Co-host Josie Howard commented on the strength on women banding together to support a cause. “Nothing is better than being a part of a group of dynamic women coming together to build a stronger community,” said Josie. “For me, food sharing is at the center of the essence of creating strong, healthy and vibrant communities and it was fantastic to partner with Centro Bar and Restaurant to support Black Dog Ride. I look forward to the next event in February.” 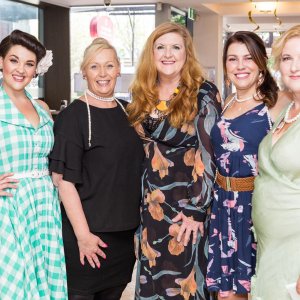 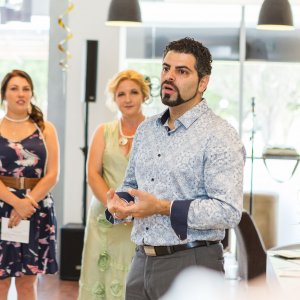 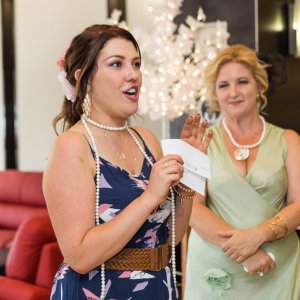 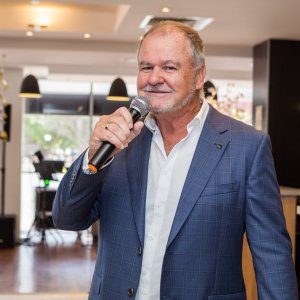 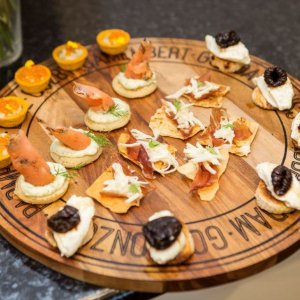 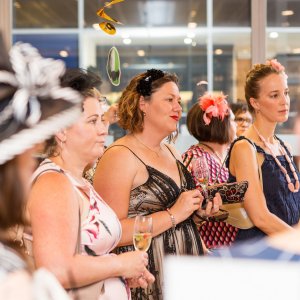