The Empire Theatre 2019 Season has commenced with preparations for the exciting and energetic major musical Kinky Boots underway.

Hit musical Kinky Boots proves that sometimes the best way to fit in, is to stand out. The exhilarating show features a score by pop icon Cyndi Lauper, knockout dancing and an inspiring story. Stellar sets and excellent costumes form the backdrop for the story of Charlie Price, an aspiring young businessman who suddenly inherits a bankrupt shoe factory and finds unexpected inspiration in the form of Lola, a fabulous entertainer in need of some sturdy stilettos. As Charlie and Lola work to turn the factory around, this unlikely pair finds that they have more in common than they ever dreamed possible … and discover that when you change your mind, you can change your whole world!

Kinky Boots is playing at Empire Theatre from March 22 to 31. The show’s opening will coincide with the completion of refurbishments to the theatre, which will include new seating and improvements to amenities and bars.

Following Kinky Boots, the Empire Theatres program features many highlights, including iconic Scottish duo, The Proclaimers (I’m Gonna Be 500 Miles, Let’s Get Married) on the main stage on May 16. Boys in the Band – Jukebox Revolution on May 25 celebrates some of the most well-known artists of the 20th century in one dazzling megamix performance featuring the music of Elvis, The Bee Gees, Queen, The Jackson 5, John Farnham, AC/DC and more. For lovers of dance, Queensland Ballet bring their new piece, a tale of seduction and betrayal, Dangerous Liaisons on June 28. Dangerous Liaisons is a sultry hedonistic tale of love, virtue and humanity, reimagined into a dramatic new ballet for mature audiences. 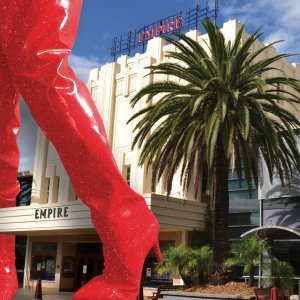 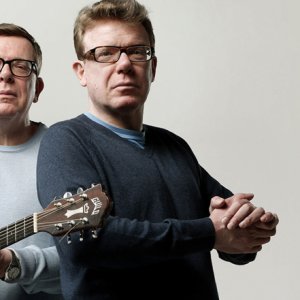 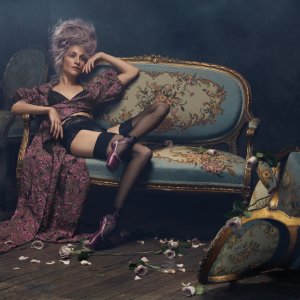