Published on December 2, 2019 | in Community/Events

The 2020 Season headliner, Mamma Mia! features hit songs of ABBA and tells the hilarious heart-warming story of a young woman’s search for her birth father before her wedding. This unforgettable trip down the aisle is on stage at the Empire Theatre from Thursday 5 March to Sunday 15 March. Season 2020 features an engaging children’s program beginning with Little Wing Puppets The Owl’s Apprentice in January, followed by incredible children’s theatre options, Edward the Emu, The Gruffalo’s Child and The 91-Storey Treehouse. Comedy takes centre stage in Season 2020 with Melbourne Comedy Festival Roadshow returning along with performances by Australian comedy icon Carl Barron, popular international comedians Arj Barker and Ross Noble, among many others throughout the year.

One of Australia’s best loved stories and multiple award-winning musical play, The Sapphires, will be on the Empire Theatre stage for the first time in March, telling the tale of four young Aboriginal women from regional Australia who try to spread joy in the Vietnam War armed with nothing but sequins and microphones. Classical highlights of the 2020 program include Opera Queensland’s Tosca, Queensland Ballet’s Tutus on Tour and Sydney Dance Company’s Bonachela/ Lane. Making a return with successful drama Animal Farm is highly popular shake & stir theatre co as well as Bell Shakespeare with A Comedy of Errors. Curious Arts Festival is back in March as well as the popular Thrive on Arts event in September. 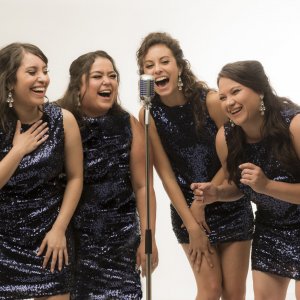 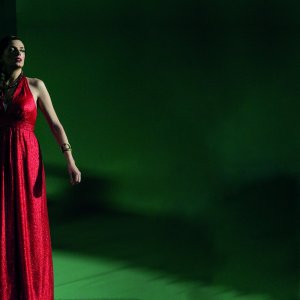 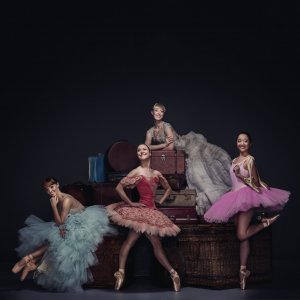 Words and images via Empire Theatre