More than 300 people attended Toowoomba Surat Basin Enterprise‘s (TSBE) May Enterprise Evening to hear an update on several Wellcamp Business Park developments on Thursday 9 May. Attendees heard an overview of construction activity in and around Toowoomba Wellcamp Airport, including an update on the Qantas Pilot Academy which is on track to open its doors at its first site in Toowoomba this year. Mark Townend, Chief Executive Officer for RSPCA Queensland also spoke at the evening and provided a construction update on the new RSPCA Animal Care Campus set to be built in the Wellcamp Business Park.

Readers also enjoyed seeing the Socials from the Curve Ball. 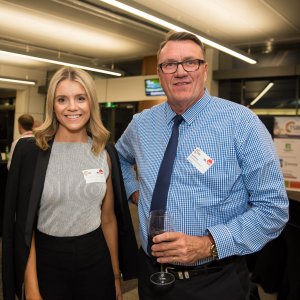 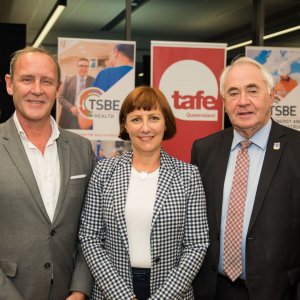 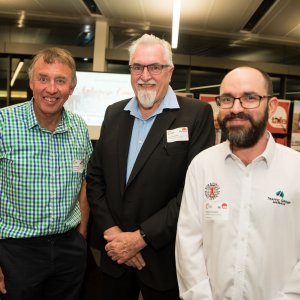 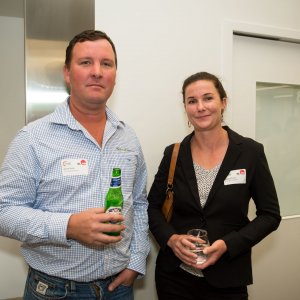 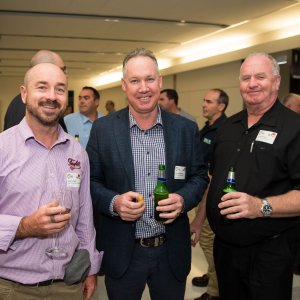 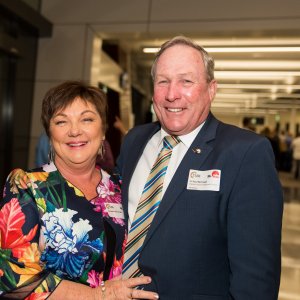 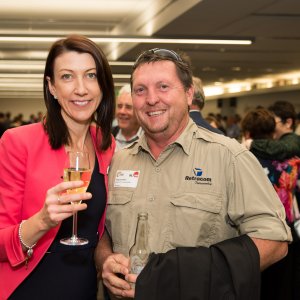 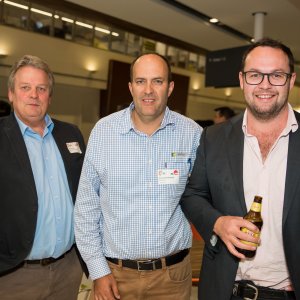 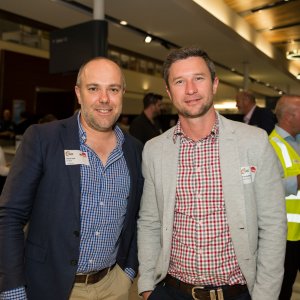 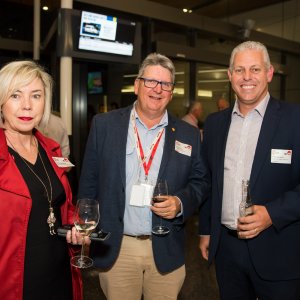 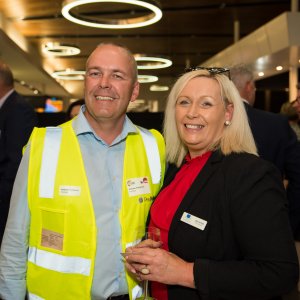 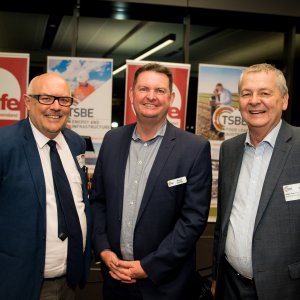 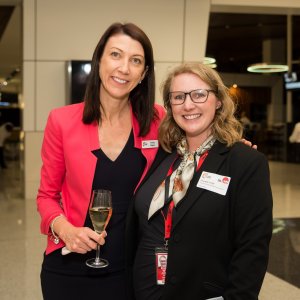 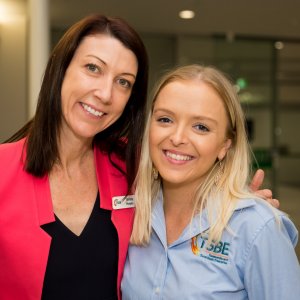 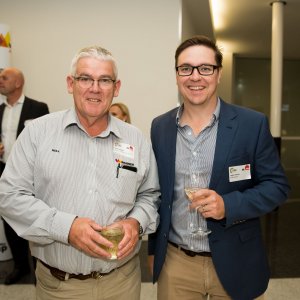