Fairholme College will host its second annual Facets of Fairholme exhibition at the College Assembly Hall in early August, offering local and regional artists a platform for artistic expression.

One of the artists showing at this year’s event is Delvene Cockatoo Collins, whose talents can be found in the works of the Commonwealth Games medals and her beloved Migaloo. A giant effigy designed by Delvene became a highlight of the Commonwealth Games Opening Ceremony. Delvene’s talents stretch beyond that moment of glory however. She is a mentor to indigenous and non-indigenous students and a member of many committees working to keep her people’s culture alive. As well as being a proud artist, she was Miss Aboriginal Australia 1996, is mother to three boys and is a Fairholme Old Girl — she was a talented athlete at the school. “I started at Fairholme in 1989. I had a coach who told me I should consider Fairholme, and he’d already sent Cathy Freeman there,” Delvene said.

It was after school that Delvene discovered her talents and passion for art, which eventually led to her work for the 2018 Commonwealth Games. “I was shocked when I was contacted to work on the medals. There’s a lot of things I’ve said no to. I won’t mass produce, and if I make something I don’t love, I destroy it.”
The medals depict the spirit of her Quandamooka Country home, the sea and its people. “I am so happy with the outcome. The way people have received my work and for the athletes to say to me: ‘This makes me want to earn this,’ I think that’s the biggest tick of approval.” Delvene will exhibit at Facets of Fairholme Art Exhibition on Friday and Saturday, August 3 and 4. Tickets to Opening Night are now available online. 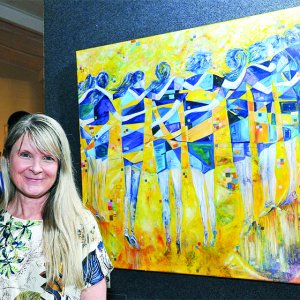 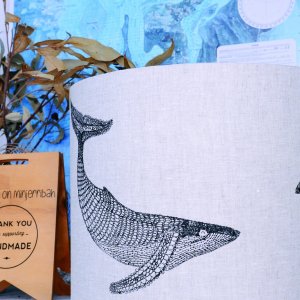 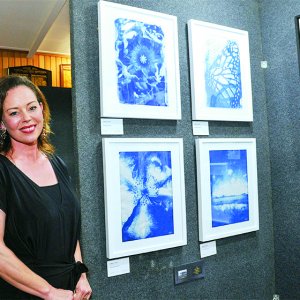