The countdown to the 2018 Toowoomba Carnival of Flowers will officially begin with The Planting, on Tuesday, April 24 at 9:30am in Queens Park Toowoomba’s Botanic Gardens. More than 20 gardeners will attend alongside dignitaries and fans will attend to plant their own seeds as part of ‘Carnival 2018, with special souvenirs to take home for the first ever planting ceremony.

It signals the beginning of the official countdown to the carnival as well as the beginning of five months of intense work for the team of gardeners and horticulturalists that curate the city’s stunning parks and public spaces. The passionate plant enthusiasts will work hard to ready the space for more than a quarter of a million visitors from September 21-30. The festival will feature 10 days of food, wine, music, tours and of course an abundance of floral luxury.

There will be a celebrated local artist in attendance who has created an art piece that represents exactly what Queens Park will look like in five months’ time when in full bloom. The Toowoomba event recently competed among the best in the business and was awarded the Best Major Festival or Event at the Australian Tourism Awards, with next year being the 70th anniversary of the colourful Australian event.

Readers also enjoyed reading this story about Carnival of Flowers 2018. 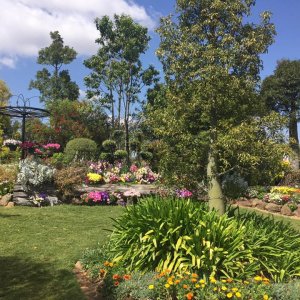 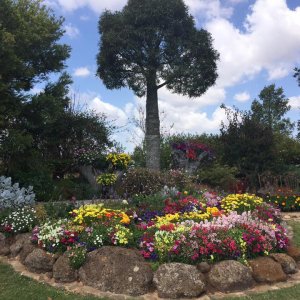 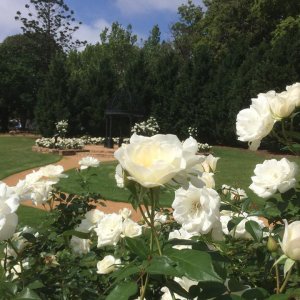 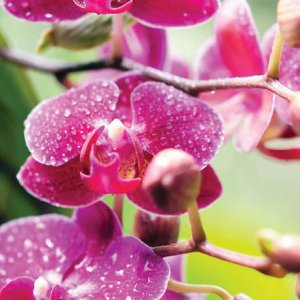 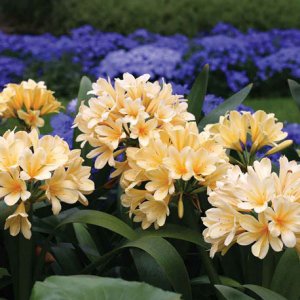 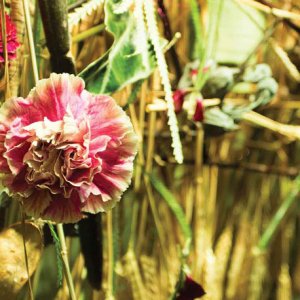 Words by Nina Culley
Images by Toowoomba Carnival of Flowers