Several Darling Downs restaurants and cafes have been selected as finalists for the 2018 Queensland Savour Australia Restaurant & Catering HOSTPLUS Awards for Excellence.

The Awards for Excellence program formally recognises hospitality operators across a broad range of categories who consistently provide exceptional service and demonstrate culinary excellence in their respective fields. Restaurant & Catering Australia (R&CA) CEO Juliana Payne congratulated each of the finalists on their nominations. “On behalf of the Association, it is my pleasure to congratulate the individual finalists of the 2018 Awards for Excellence in Queensland and the Northern Territory,” said Juliana. “All the business-owners recognised in this year’s Queensland and Northern Territory Awards have been recognised for their dedication and hard work as industry leaders in each of their respective fields.”

The winners of the Awards will be officially announced on Monday 27 August at the formal gala dinner at the Royal International Convention Centre in Brisbane. R&CA is the peak industry body representing 45,000 cafes, restaurants and catering businesses across Australia. 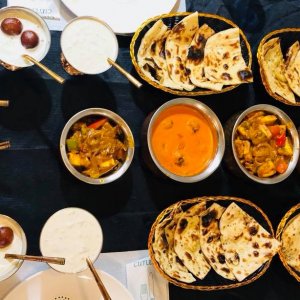 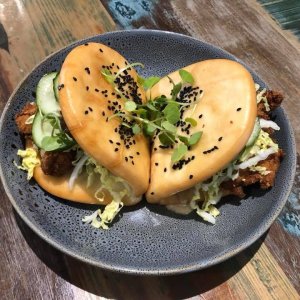 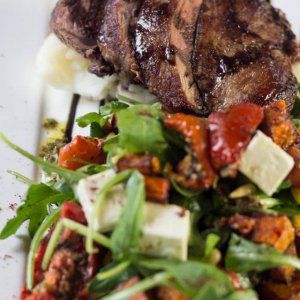