Celebrations to commemorate 75 years in business for the Fraser family commenced on Sunday 28 April at the Adina Polocrosse World Cup. It was shoulder to shoulder in the Adina Lounge as the Fraser and Byrne families joined forces to toast their customers. Stephanie Disher, the Managing Director of Cummins Australia, travelled from Melbourne for the event and took the opportunity to make a special presentation to Ross, Les and Peter Fraser to commemorate 75 years in business for Frasers Livestock Transport.

Readers also enjoyed our socials from Twilight with the Stars. 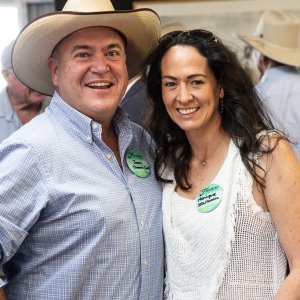 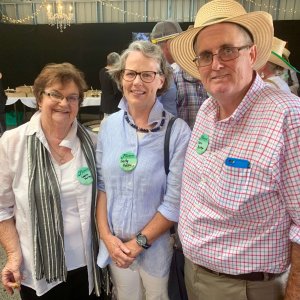 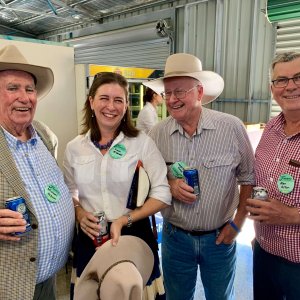 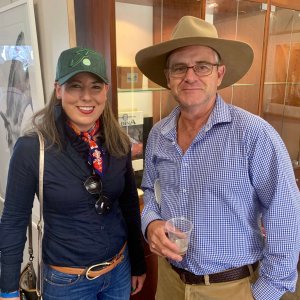 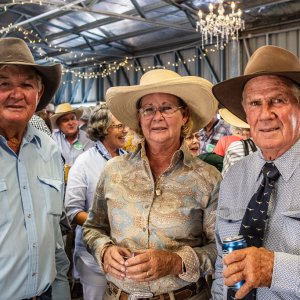 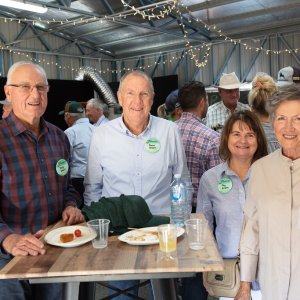 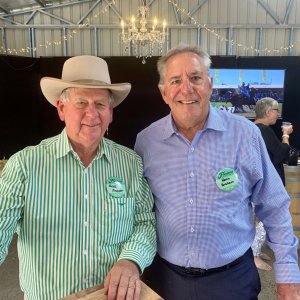 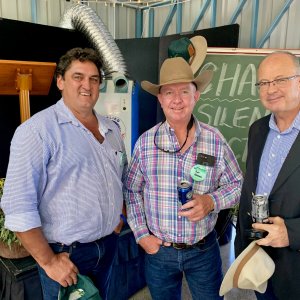 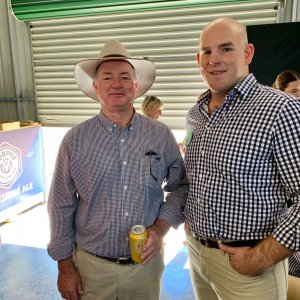 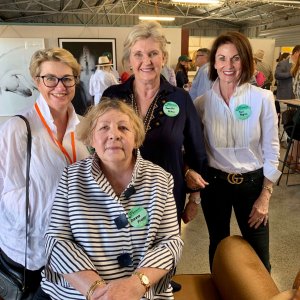 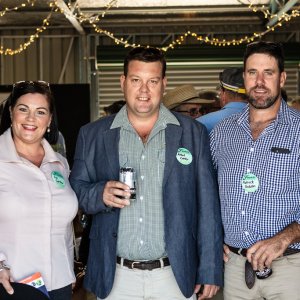 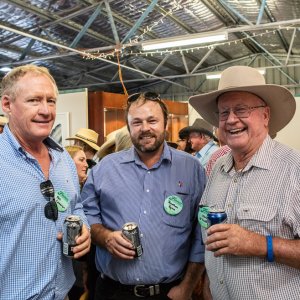 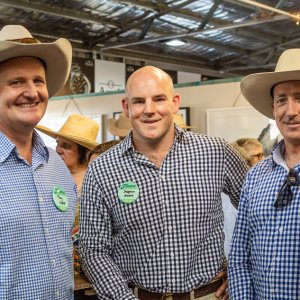 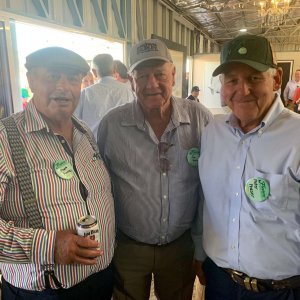 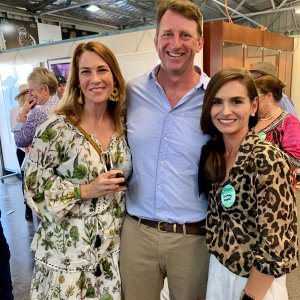