The name of Toowoomba’s newest rooftop bar has been revealed, with George Banks to open in The Bank building this October.

Inspired by the heritage building’s past life and the transformation of its rooftop space, George Banks will incorporate a modern bistro and intimate rooftop bar space with views across the Toowoomba CBD. Bar owner and longstanding Toowoomba publican Phil Coorey attributes the name to the building owner’s daughter Sarah Collins. “Sarah actually suggested the name during one of our site inspections when we were first looking at the space,” said Phil. “We knew we wanted to include the building’s past as an operating bank and also incorporate a theme that was reflective of the anticipated atmosphere of the venue. Researching the Mary Poppins character George Banks further, we knew it was a perfect fit and couldn’t wait to pull particular elements from the movie and George himself to inspire the venue’s fit out.”

Open to the public from mid-October 2018, George Banks will serve lunch and dinner, Tuesday to Sunday. Guests can expect an exciting array of share-style food, complemented by a unique wine and drinks menu. Originally from Toowoomba himself, Head Chef Chris Mann has relocated back to the Garden City to head up the kitchen at George Banks. “It’s been really exciting working with Phil and the team to curate an experience from the ground up. Coming back to Toowoomba has created an inspiration behind the menu, and diners can expect to see lots of local produce incorporated,” said Chris. “We are taking a different approach with the menu at George Banks; all dishes are designed to be shared but can still be a stand-alone dish. You can expect to see a strong Mediterranean influence, we are trying to create something really special.”

While the opening date is yet to be confirmed, an exclusive VIP event will officially launch George Banks in mid-October. “The Toowoomba hospitality industray has transformed in recent times and we are really excited to be delivering an experience that compliments the growing dining industry in Toowoomba,” Phil said.

Readers also enjoyed this story about local winners in the delicious. Produce Awards. 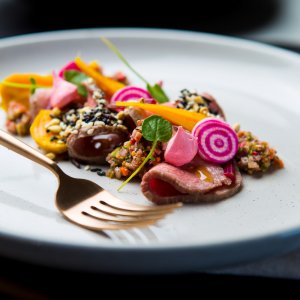 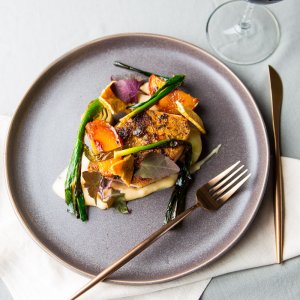 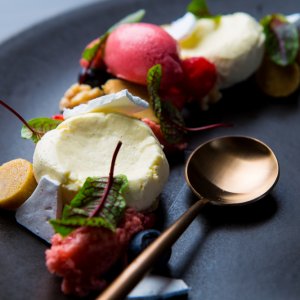 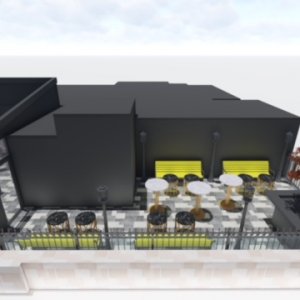 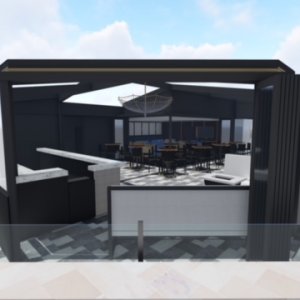 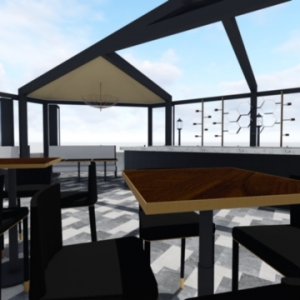