This forced the movement of the Glennie Preparatory School and the boarders to Smithfield, an 80-acre property on the corner of Drayton Road and Alderly Street in Toowoomba. A mess was opened and the sisters and Voluntary Aid Detachments moved into Glennie. Hospital wards were built on the eastern end of the original Glennie Prepartory School grounds with other original buildings used as the hospital theatre, intensive care, x-ray and physio huts. The first operation took place on 10 April 1942. From From May to July 1942, a total of 554 operations were performed, 55 of which
were major.

Glennie Old Girls served with distinction on the staff of the hospital. When World War II ended in 1945, a two day holiday was granted to all at the School. The girls visited the hospital, walking from ward to ward, singing and talking to those patients who were not able to get up and join in the celebrations. In May 1946, Glennie regained possession of the former Preparatory School and thje hospital wards were purchased by the school the next year, to be re-purposed as a gymnasium and classrooms.

Former Head of Junior Years,  Steve Warren, has long advocated for the memorial. After discussions with ex-soldier and Glennie parent, Luke Myer, Mr Warren successfully secured a grant through the Department of Veterans Affairs. All products used to construct the memorial were sourced locally including Helidon sandstone and Toowoomba Bluestone. The plants include Gallipoli roses, Gallipoli rosemary and Toowoomba violets; each have significance to the wars. Steve Warren, the Ryan family, John Leis and Luke Myers volunteered their time to construct this memorial.

Posted by Elissa Steedman
Image via The Glennie School 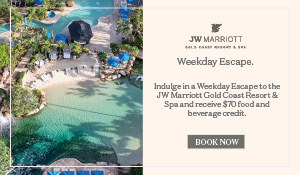 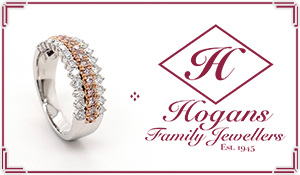