Graeme Kelly has accomplished much throughout his lifetime in his chosen fields of sport and media. In the sporting arena, Graeme Kelly has lived the life of an athlete extraordinaire having recorded faster splits than Herb Elliott, one of Australia’s most celebrated middle distance runners. He has successfully dabbled in racehorse training as a hobby, and even landed a 33/1 to 8/1 plunge with a gallant performer named Earl’s Double. He has been a formidable game changer in the realm of Australian sports journalism and has worked as a specialist commentator on both national and international television.

But Graeme, who now resides in Toowoomba with his wife Libby, and regularly writes for Highlife Downs Living magazine, is about as humble as they come. “It’s a bit ho-hum for me. I always think well, that’s what I did and that’s how it worked out. The bottom line is, I’m pleased with how it went.” Graeme completed his education at Scotch College in Perth, where he was a prominent competitor in athletics, Australian Rules football and cricket. At 17, he won the 880 yard race at Scotch College, the Interschool Sports Championship, and the State Championship. He also topped the school’s batting averages and was named Best and Fairest in the football team. In his trademark unassuming style, Graeme explains that he loved sport, “basically because I was good at it”.

Upon leaving Scotch at the end of 1956, Graeme was employed as a cadet at The West Australian newspaper. He quickly made a name for himself as a sports reporter, and he moved to Melbourne in 1960 to work at The Sun newspaper before transferring to The Age six months later. Graeme continued to enjoy success in athletics, winning the 880 yard race at the State Open Championship in 1958, 1959 and 1960. Unfortunately, he was forced to retire from athletics after his move to Melbourne. Graeme explains, “I trained on the beaches in Perth, and the Melbourne climate and running on the roads didn’t suit me and my legs gave up.”

However, this setback failed to impede Graeme’s momentum in media, and he went on to write for The Australian from 1964. For the next 25 years, he attended major sporting and racing events in both Australia and overseas, including Evonne Goolagong’s win over Margaret Court at Wimbledon in 1971, which Graeme said, “has always stuck in my mind”. Graeme retired from daily newspapers in 1989 to assume total control of his homestead and farm on the Goulburn River, where he fattened cattle and grew lucerne and crops.

After marrying Libby, a racing photographer, in 2002, Graeme settled in Toowoomba towards the end of 2007, where he now resides on “just four acres on the end of a cul-de-sac”. “I worked in the offices in Melbourne when I was at The Australian, but I always lived out of the city. I’m terrified of living where there’s loud music. I like the peace and quiet and I enjoy very much living in Toowoomba.” Graeme is an inspiration for any individual striving to dominate their chosen field. He has a quiet confidence and preference for the simple things in life, however has also rubbed shoulders with luminaries including Sir Robert Menzies, Sir Donald Bradman, and James Bond himself; Sean Connery.

Readers may be interested in this sports and recreation workshop. 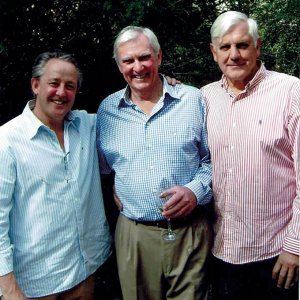 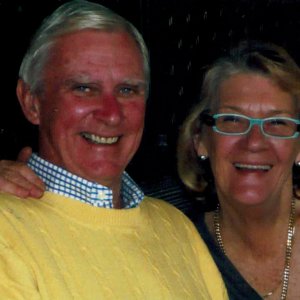 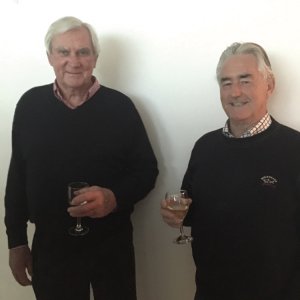 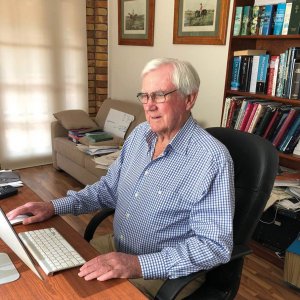 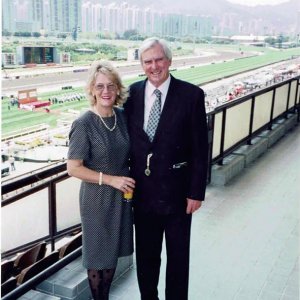 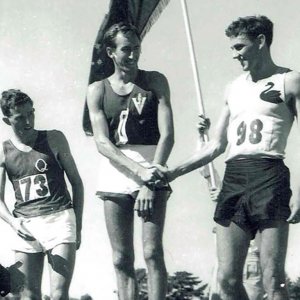