Amanda said meeting individuals from all over the world was a highlight of the event. “Within the first day of being in London I had already started to meet new people from around the world including Italy, Cyprus, Canada and many more places,” said Amanda. “I have had the opportunity to witness lectures from inspirational scientists such as Professor Mark Miodownik who talked about materials for the 21st Century, considering the rapidly increasing problem of climate change. As well as the plenary lectures there were also more field specific lectures and visits. Some of these included visits to the Rolls Royce factory and learning about how mathematics will be used to regulate the future of artificial intelligence.”

Taylor also highlighted the various opportunities she had in taking part in debates regarding the future of science, with topics including whether the genetic modification of babies is a viable research field. “As well as the educational side, there has also been opportunities for social and tourist activities. These included visiting Stonehenge and going to West End theatre performances,” she said.

Amanda also mentioned the science treasure hunt hosted around Imperial College and Hyde Park, which involved getting into teams of 15 participants from at least six different countries and answering different questions relating to the area. “As well as these activities, we were also given the opportunity to visit world class universities such as Oxford and Cambridge and tour throughout their leading facilities,” she said. Amanda also took part in an extension of the program which included a week-long tour through Paris, France and Geneva, Switzerland.

“The London International Youth Science Forum has been a life changing experience and I am so thankful for everyone who supported me. I have met so many new and amazing people and it has helped show me what the future of science is going to be and how I can help make a difference,” Amanda added.

Readers also enjoyed this story about a Youth Cattle Camp. 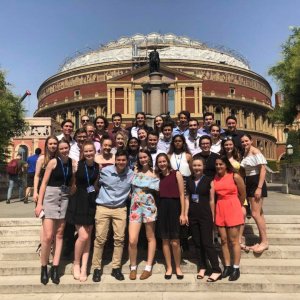 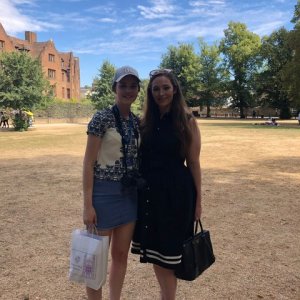 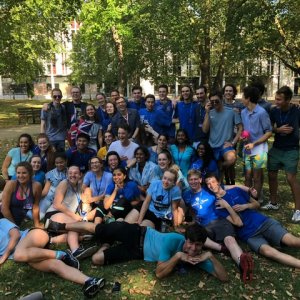