The unveiling of a life size, bronze statue of John Williamson AM, the legendary singer-songwriter, famous for being passionate about all things Australian, will be a highlight of the 50th Tamworth Country Music Festival and Golden Guitar Awards celebrations in January 2022.

“Willo” will join three life-size statues of country legends Smoky Dawson, Slim Dusty and Joy McKean and another 12 bronze busts of country music pioneers, already major attractions in the city’s central district. The statue will be crowdfunded with the fundraising campaign officially launched on GoFundMe.com with the target of $99,000.

No stranger to Tamworth, John has accumulated 27 Golden Guitars and numerous other accolades. In 2020, he celebrated 50 years as a songwriter, recording artist and entertainer. In the early 1980s he wrote what many Australians regard as our most popular national anthem. True Blue, an emotional but deliberately low-key hymn to what being Australian is all about, was re-released in 1986.

It has become one of our nation’s most recognised, universally loved and celebrated songs, performed at countless public occasions. In total, to date, John has released more than 50 albums, 10 videos, five DVDs and two lyric books and has sold more than four million albums in Australia. As well as performing John has contributed to the country music Industry, serving as the inaugural Vice Chair and later as President of the Country Music Association of Australia (CMAA) for many years.

Renowned sculptor Tanya Bartlett has been commissioned to create the new work of art. Tamworth Mayor Col Murray is chairman of the local committee driving the project. Country music legendary ‘Matriarch’ Joy McKean has agreed to become patron of the appeal. Chairman Col Murray said, “The honouring of one of Australia’s most famous and well-loved singer-songwriters reflects the importance Tamworth places on acknowledging, through Australian country music, the rich and colourful heritage of our land and its people. Over the past 50 years John Williamson has also made a massive contribution to Australian Country Music, Tamworth and its renowned Festival.”

“To be cast in bronze in the streets of Tamworth… it’s pretty hard to imagine … I’m very proud that it’s in Tamworth; Tamworth’s done so much for country music, done a lot for me, and the ones coming along. If I can be someone there, encouraging young ones, I think that’s fantastic,” John Williamson AM 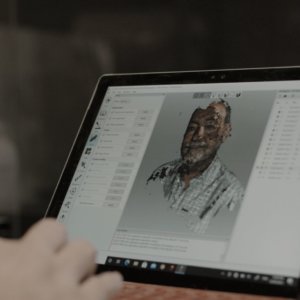 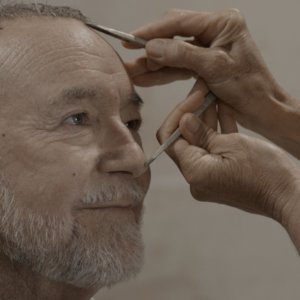 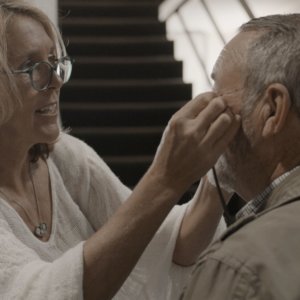