The 2018 Junior IMPACT Ensemble made this year’s production 10 George Street a success at Empire Theatre on Saturday 15 September. With their great effort and hard work, this brand-new work was written and performed by the ensemble members under the direction of Youth Arts Facilitator Ari Palani, Creative Collaborator Kate Murphy and Creative Assistant Nicki Heusler.

Ari said the story was inspired by the book My Place by Nadia Wheatly and Donna Rawlings, which is a classic book most young Australians will have encountered. “When you are little, the world seems really big and so we have to figure out how to live inside of that. This was the primary question I posed to the group for them to explore when it came to creating the piece.” He said they decided to focus on life in the middle of suburbia after going through a lot of content generation, explorations and maps of what their lives look like and things like ancestry and family traditions. “Our littlest voices can capture the world in ways that we might not know, beyond our imagination and often times more honestly than we care to remember, but it’s true from little things, the biggest things do grow.”

Ensemble member 13-year-old Billie Riley said being a part of IMPACT was a great experience that leads to an original theatre piece she would always be proud of. “Because you are free to write what you want, you can let it out in your own words, so our shows always have great meaning to them,” she said. Billie said it was challenging with the way they create them instead of doing a scripted piece because they had to make suggestions and build a lot of themselves, contributing a lot of time. “It’s like a tower, you build the show step by step and it gets taller and taller and then, the end result is perfect.”

The Empire Theatres Junior IMPACT Ensemble is an acclaimed performance program for young artists who wish to further their skills in theatre. The Empire Theatre will also be coming alive with the first ever Thrive on Arts Festival begins on Friday 21 September, offering people of all ages with children’s performance and workshops, music, drama, comedy and cabaret. 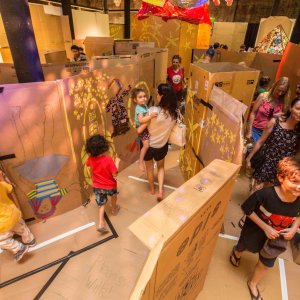 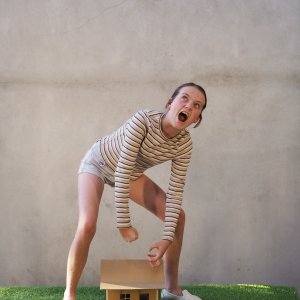 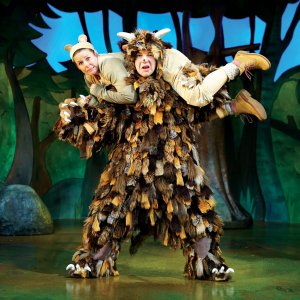