Kmart Grand Central officially kicked off its Wishing Tree Appeal on Thursday 15 November, together with The Salvation Army.

The Kmart Wishing Tree Appeal is one of Australia’s largest and longest running Christmas gift Appeals, and will once again support children, adults, seniors and families who are unable to afford gifts at Christmas and beyond.

Kmart Wishing Tree Champion Blair Gordon said this year’s Appeal will focus on helping those in need all year round. “We’re calling on the community to dig deep to help families and individuals doing it tough,” she said. “Christmas time can be one of the most financially stressful times for people. The gifts donated to the Appeal will go to people who would otherwise go without.” 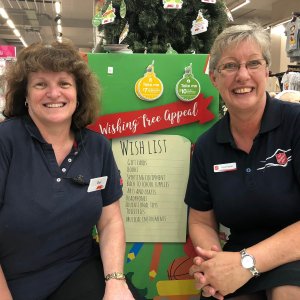 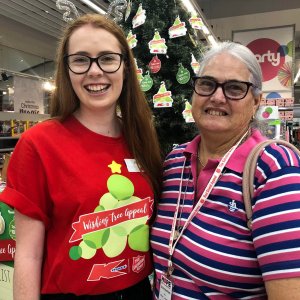 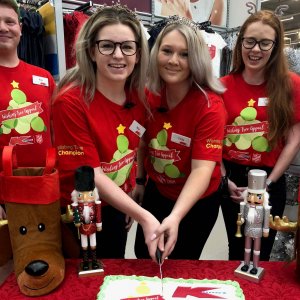 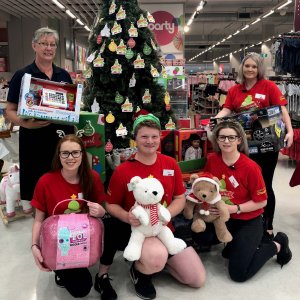 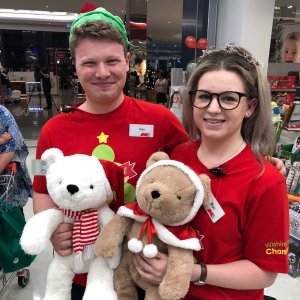 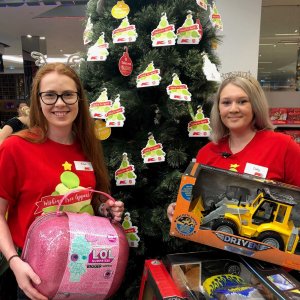 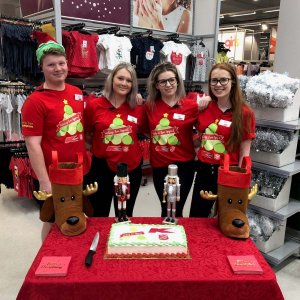 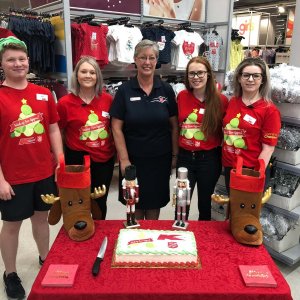 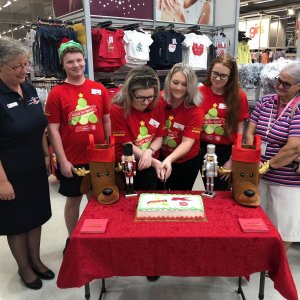