The Lime Caviar Company has won a Gold Medal at the 2018 delicious Produce Awards in the From the Earth Category, as a premier grower and supplier of Australia’s native finger limes.

Owner Ian Douglas started the business in 2003 when he saw a program on the landline that was about finger limes and their undeveloped commercial potential. “The idea of being at the forefront of a new industry was attractive,” said Ian. “We had had the property for about 25 years and was used for growing avocados. I found it advertised in the Fin Review. Our first trees were planted in about 2006. There was then little-published knowledge available about the growing and marketing of finger limes so we learnt by trial and both error and success.” With little interest in agriculture at first, Ian said he just started learning about agriculture when he embarked on the finger lime experience. “I was a Melbourne-based QC for many years before becoming a full-time farmer. We are still learning.”

Ian originally chose the Running Creek location for the farm because of the rainforest area where finger lime trees are found in the wild. “The finger lime is of course a unique Australian native citrus. Mt Tamborine derived its name from the local aboriginal word for wild finger lime – jambreen.” Lime Caviar not only supplies fresh finger limes throughout Australia – restaurants, caterers, hotels, home users and providores but also exports them to various European countries including France, Italy, Spain as well as Singapore and Hong Kong. Offshore growing has encouraged the company to develop a product that they can sell anywhere at any time without being impacted by fruit fly embargoes. “Hence, after seven years of hard work we launched our frozen lime caviar product on to the market in April of this year. It is now being distributed widely throughout Australia and is already in Denmark, Singapore, Hong Kong, China, South Korea, Canada and New Zealand and is about to go to the UK, Norway and the USA,” said Ian. 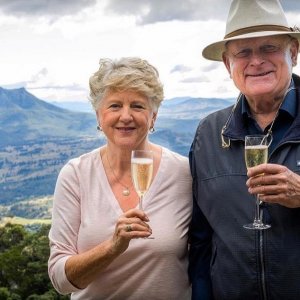 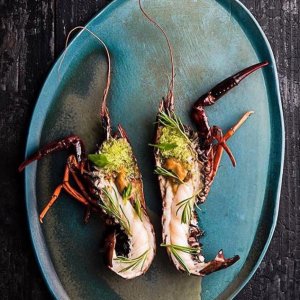 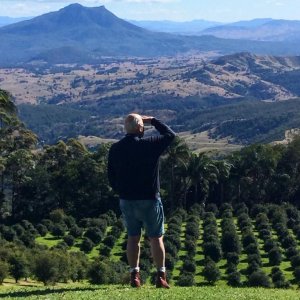 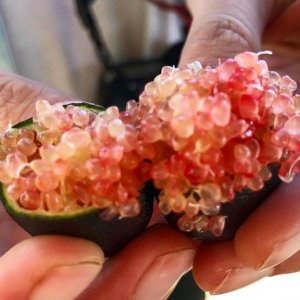 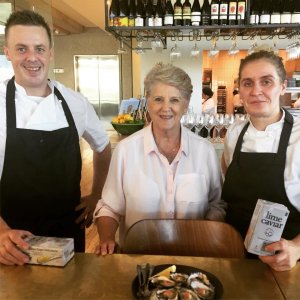 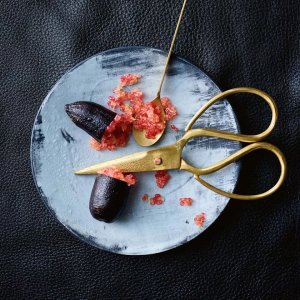 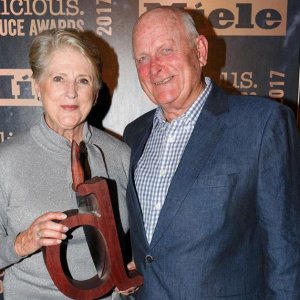 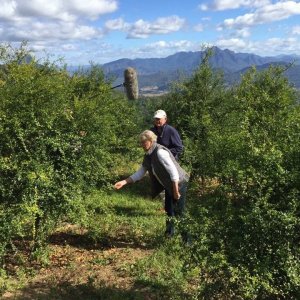 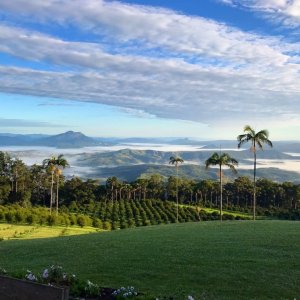 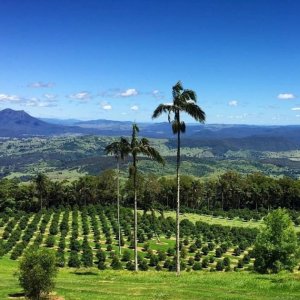 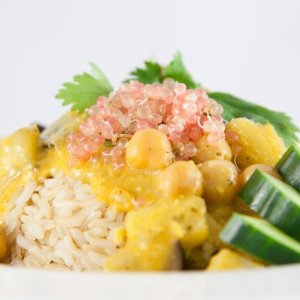 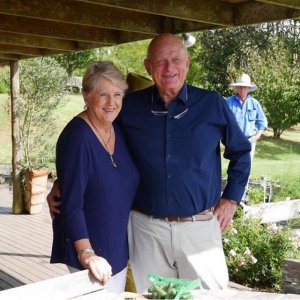