In a role made famous by Barbara Streisand, Carol Channing, Bette Midler and Marina Prior, local leading lady Shannon Gralow can not wait to bring the title role of classic musical comedy Hello, Dolly! to life at the Empire Theatre from Friday 7 to Sunday 9 September.

Presented by the Toowoomba Choral Society, the musical is set in New York City in the 1890s and follows the story of Dolly Levi, the bold and enchanting widow-turned-matchmaker. Her clients include the cantankerous “half-a-millionaire” Horace Vandergelder (played by Justin Tamblyn) and a young artist named Ambrose (Jack Lee), who is in love with Horace’s niece Ermengarde (Adelaide Cool). Dolly’s scheming soon involves Horace’s employees as well as a New York hat maker as she tries to cover up her own secret romantic designs.

Shannon, who starred in the Empire Theatres productions of Mary Poppins (title role) and Wicked (Glinda), as well as Toowoomba Choral Society productions of Sweeney Todd (Johanna), Sound of Music (Maria) and Cinderella (title role), said taking on the role of Dolly Levi was a delight and a challenge. “It’s traditionally played by a much older woman than I am, so I’ve had to really work hard to keep that in mind throughout the rehearsal period and ensure I’m giving the character the balance it needs while make it my own,” Shannon said.

The role was played by Barbara Streisand in the 1964 movie and more recently, Bette Midler in the Broadway production. Two songs from the musical also featured in the Disney/Pixar film WALL-E. “Dolly is such a fantastic character who powers through life like a steam train, and she really does drive the show, so it’s quite exhausting!” Shannon said.

Hello, Dolly! Director Bec Stanley said audiences were in for a treat with spectacular dancing, vibrant sets and costumes, and incredible performances by a talented cast. “The show is hilarious – it’s a feel-good musical for the entire family,” Bec said. “I can guarantee they’ll have a whale of a time and leave with sore cheeks from laughing.” 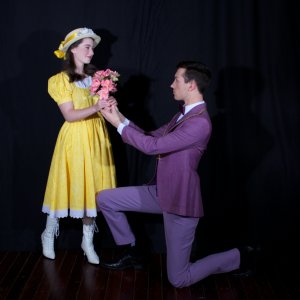 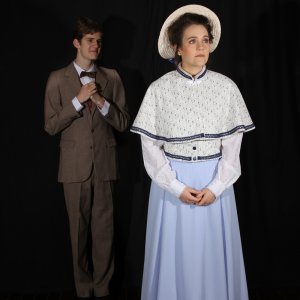 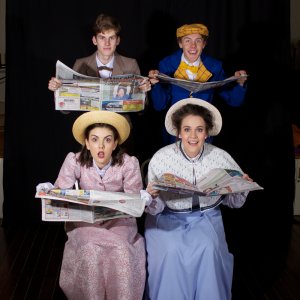 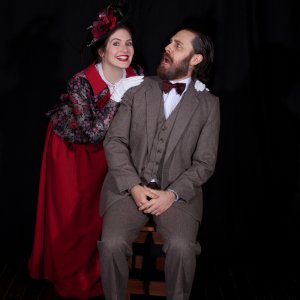 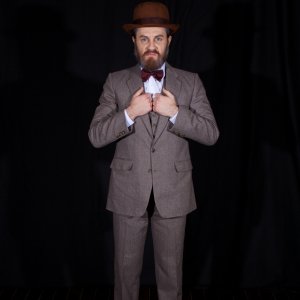 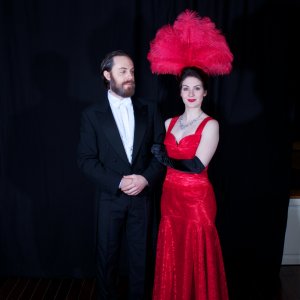