Warwick and Stanthorpe have been given an economic boost with a unique Christmas gift idea this year. On Saturday December 5, a convoy of seven buses and 350 city people journeyed from the Gold Coast and Brisbane for a day of Christmas shopping in the Southern Downs region.

Warwick and Stanthorpe were met with guests spending their day festively purchasing from retailers and stallholders. An average of $350 per guest was spent, injecting over $114,000 into the region in a singular day which otherwise would have been spent in the fumes of the ‘big smoke’. The Merry Muster group also distributed more than 35 cubic square metres of donated goods and $7000 in cash donations to local charities in each area.

Kristen Bonner, founder of the Merry Muster, said the creation of this event was due from a personal desire to do something tangible for those most affected by floods, drought, bushfires, and COVID-19.”Coming from the country, I so felt helpless at how cruel the drought especially has been, and (how) the toll of it continues to take on regional communities,” Kristen said.

The effects of these donations and economic stimulus have already been felt. One recipient of donations was Kangaroo Kapers Wildlife, who play a vital role in the treatment, rehabilitation, and release of sick and injured wildlife. “We are so thankful to the Merry Muster for their donation of 560 items.”

Those who missed the bus but still want to show support can do so by donating to the Granite Belt Water Relief Fund, Share the Dignity, or simply shopping within Southern Downs areas. 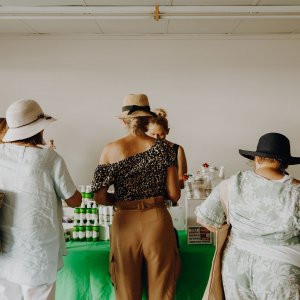 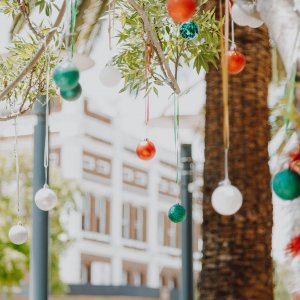 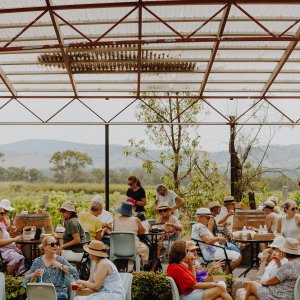