Leading Australian wallpaper manufacturer Milton & King opened its factory to the interior design elite of Toowoomba on Wednesday night, July 22. Toowoomba brothers Bryce and Richard Capp formed Milton & King 12 years ago with the vision of pioneering a new era in the world of wallpaper by taking advantage of new technologies and the growing ecommerce market. Today they can proudly spruik to being Australia’s largest wallpaper manufacturer with a growing market in both the USA and the UK. They reinvented the marketing rule book and skipped the step of presenting locally first. From day one, their initial goal was to harness the digital age and concentrate on selling a quality product with unique designs straight to a global consumer base.

Readers also enjoyed our socials from Clifton Polo This Weekend 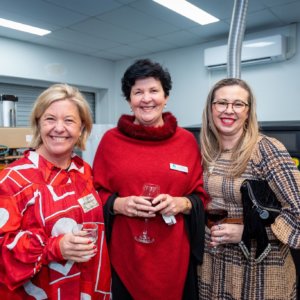 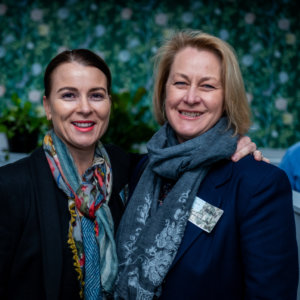 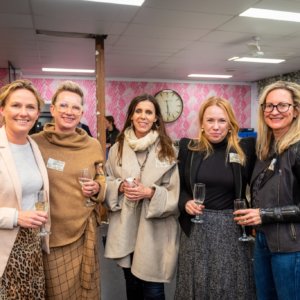 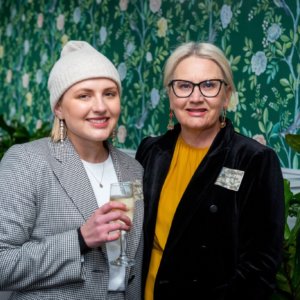 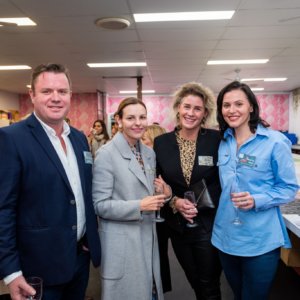 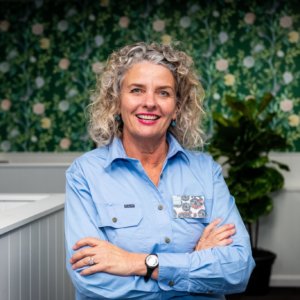