Nineteen year old Georgia Hoolihan from Dirranbandi will be representing South West Queensland at the Ekka this month for Miss Showgirl 2018.

Miss Hoolihan believes the event is more an experience than a competition. Her itinerary while in Brisbane will see her visiting parliament house, spending time in the show ring, attending a sponsors dinner and more. Even with the last round still to come, Miss Hoolihan already has her sights set on the future with her involvement in the St George Miss Showgirl and hopes of working with the Dirranbandi faction as well. “I definitely think having the younger generation involved in our shows is important because at the end of the day we’ll eventually be stepping up and taking over these committees,” Miss Hoolihan said.

Her predecessor, Brooke Geary (Miles and South West Miss Showgirl 2017), echoes these sentiments. Describing Miss Showgirl as a “journey”, Miss Geary wants to encourage the young women of her community get involved. Her experience at the Ekka is a time Miss Geary looks back on fondly. Among the visits and judging, Miss Geary greatly valued the opportunity to strengthen skills like public speaking and deportment. “Someone will come first, and someone will come second, no one comes last, no one loses,” said Miss Geary. “You all gain something out of it, so grab it with both hands and run with it”.

Mrs Lorraine Crothers is the Chairperson of the State Showgirl Committee and coordinates the ladies’ itinerary while in Brisbane. Mrs Crothers describes Miss Showgirl as a platform for women to get involved in their local communities around Queensland. “It’s not a beauty competition, it’s not an intelligence test at all, it’ s just a competition for the girls to gain personal development and have the opportunity to pursue leadership roles in their community and in the workplace.” Mrs Crothers also said that getting the younger generation involved in local agricultural societies was important. “We all need to keep the traditions of our shows, but we also need to move with the times and move forward. There’s so many intelligent young people out there who’d love to get involved and that’s where we as show members need to embrace that younger generation as well.”

The winner of the 2018 Ekka round will be attending shows all over Queensland next year and the Royal Agricultural Societies of the Commonwealth conference in Canada later this year. When asked what advice she would give to young women considering their local Miss Showgirl event, Miss Hoolihan was adamant that they should “whole-heartedly get involved”. “Don’t sort of fall back and don’t think ‘what are other people going to think of my involvement in this?’ You might be someone who’s from town and has never even seen a cow before but if you want to get involved, you’ve got that interest, absolutely get involved because it’s such a great opportunity for the younger generation to get a better understanding of our community and our agriculture.”

Readers also enjoyed this story about this year’s Miss Rodeo. 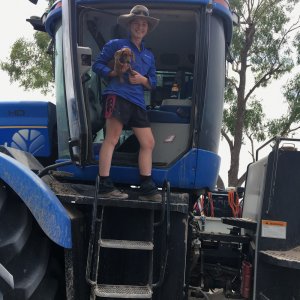 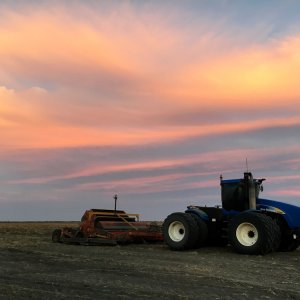 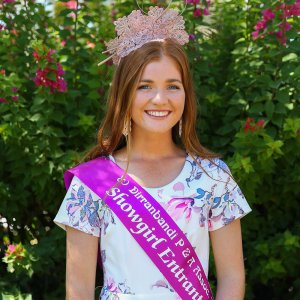