With an array of musical accolades already under her belt, Laura Bamford is ready to begin a new chapter.

Growing up near Lake Moogerah, the 28-year old is a small town girl at heart is embarking on a journey towards a solo music career after her debut single as Laura Louise, Storm in a Teacup, was released in October 2018.

Laura caught the performance bug at a young age, starting out as a dancer and attending eisteddfods in her early years. She fondly recalls the early morning wake ups, the long drives to Gatton and Toowoomba, and congratulatory McDonald’s sundaes on the way home. It was not until her teacher encouraged her to start singing that her love for music blossomed.

At age 14, Bamford reached another turning point in her music journey in the form of a guitar — albeit, not her own. When her brother was given a guitar for his birthday, Laura decided she, too, wanted to learn and ended up writing her first song.

Bamford did not set out to be a solo artist. She played in a duo Bamford Cook where she was supported Sarah McLeod of The Superjesus on her Australian tour in 2013 and travelled to Los Angeles to record an EP Magnolia Ave. Stepping away from the duo was a leap of faith for Laura as she was not sure she could be successful without that support. “Because I can’t play an instrument well enough to play by myself, I always thought that I had to be part of something else,” she said. It was her partner Nick who reminded her she did not need to play an instrument to be successful, which gave her the confidence to pursue her solo career.

Influenced by Kasey Chambers and Missy Higgins being able to “connect and understand what a songwriter’s talking about” is what Laura values most about other artists and she strives to channel that honesty in her own music. Laura often finds inspiration in her everyday life; the idea for her single Storm in a Teacup came from a conversation she had with Nick. She says her music is a lot like her own personality — relaxed, go-with-the-flow and quirky. “I like to have fun and dance in the kitchen,” she chuckled.

Despite her many accolades, there have been times when Laura doubted herself and her sound. With electronic music gaining popularity, she was not sure her acoustic-based sound could compete. “I look at my stuff and go, ‘man, I am not that at all — there is no way I am ever going to make it,” she said. However, she was determined to stay true to herself and not change her sound for the sake of success.

Bamford’s focus now is on creating new music in her hometown. She and Nick have decided to build a house on the block of land where she grew up. Laura is looking forward to having a designated music space where they can both seclude themselves from the rigmarole of everyday life and write more music together.

Readers also enjoyed this story about this realist contemporary artist. 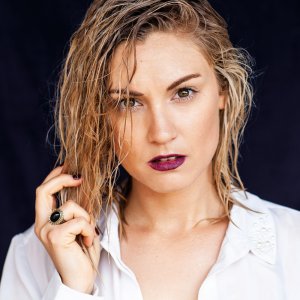 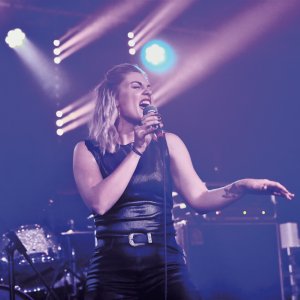 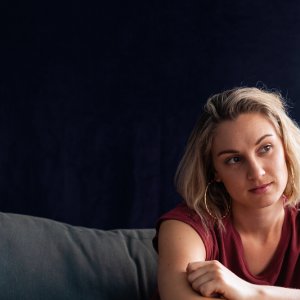 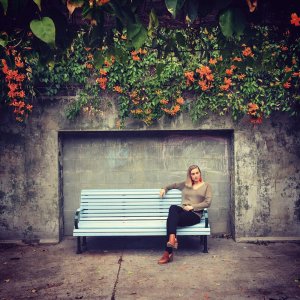 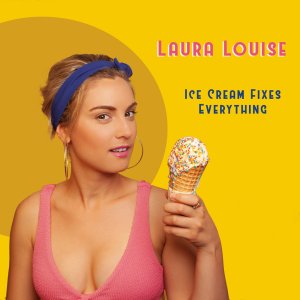 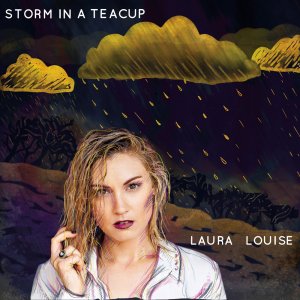