Local Toowoomba charity Off the Chain K9 Rescue (OTC) is thrilled to announce their inaugural Gala Fundraising event at the Empire Theatre on 23 June, featuring renowned adventurer Tim Cope and his canine companion, Tigon.  The Australian Adventurer of the Year (2006) and National Geographic Honoree (2008) has pursued a life of adventure, writing and film with almost a decade spent travelling Russia, Mongolia, and Central Asia. Cope opts for traditional travel options including bicycle, row boat, skis, horse and camel while staying in people’s homes to learn more about locals and their culture along his journey.

In the spirit of the nomads of the Steppe, Cope’s most renowned journey was a three and a half year odyssey from Mongolia to Hungary by horse on the trail of Genghis Khan. Tigon became Cope’s companion along this trail and after much fundraising and time, Cope was able to relocate Tigon to Australia. Utilising film and images, Cope tells an engaging story that brings to life his passion for adventure, people and the road less travelled. Cope challenges the audience to reflect on powerful issues in life such as pursuing a dream, goal setting, resilience and determination and acting outside one’s comfort zone.

OTC is honoured to present this incredible opportunity which will appeal to everyone from animal lovers to those with an adventurous spirit alike. OTC is based locally and focuses on the rescue of dogs from council-run animal centres and those in need of a new home. Started by Young Citizen of the Year 2016 Jess Otto, OTC has grown from a small local rescue into the large operation run throughout Queensland and New South Wales today.

Readers also enjoyed this article about Dock Dogs On Show. 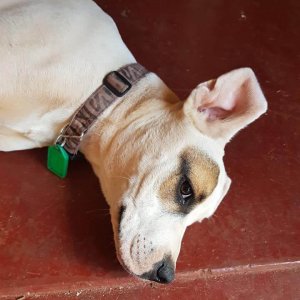 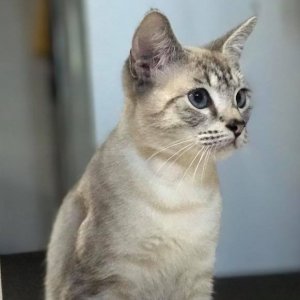 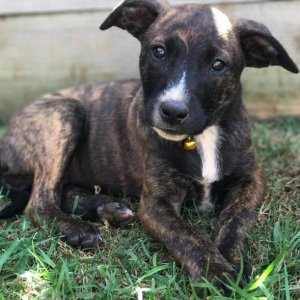 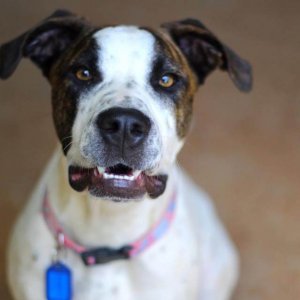 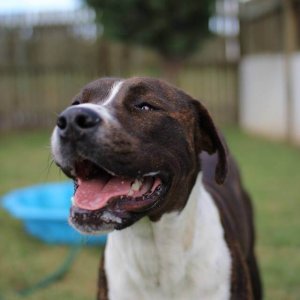 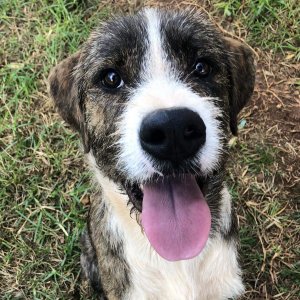