What a thrill it was for Janine Waters to be named the open winner of the Heritage Photographic Awards twice – in 2009 and 2017. Here is her story.

“I have had a camera in hand since my early teens. When the children came along, the camera went into overdrive, spurred on by having few baby photos of myself, and then by the scrapbooking phenomenon. Our many family gatherings, 4WDing and camping adventures were being fastidiously documented with images. In 2008, as the children were preparing to leave home, a new focus was necessary. Photography was already my interest of choice, so I set out to improve my skills: travelling to workshops, attending a short TAFE course, joining the Toowoomba Photographic Society as well as the Australian Photographic Society (APS) and having my work critiqued by my peers. I was entering images in local shows and was continually surprised and delighted by the recognition received.

Winning the Heritage award in 2009 gave me a kickstart to becoming a photographic contributor with human interest stories for Highlife Downs Living magazine. There are so many interesting people doing amazing things on the Downs; it is a privilege to meet them, hear their stories and to provide the imagery for those stories. I remember my very first photographic assignment with Highlife nine years ago. I travelled to Drillham, trembling in my boots, to photograph the Raff family and their Angus stud. The Raffs have since become friends and clients of our business, pjWaters Web Design.

The 4WDing adventures continued and as subscribers to various 4WD magazines, I put my hat in the ring as a freelance travel writer and photographer focusing on our wonderful Australian outback and areas such as the Hay River, Simpson Desert, Lake Eyre and Surveyors General Corner. In recent times, my travels continue to be directly linked to amazing photographic opportunities — places like Mongolia, Nepal, Bhutan, Myanmar, Vietnam and Iceland. Some of these encounters have found their way into Brisbane’s The West End Magazine, also produced by Highlife’s publisher, Queensland Magazines.

Meeting, interacting and photographing people of different cultures and distant lands puts a fire in my belly like no other. I am an enthusiast who aspires to be a freelance travel photographer for a leading magazine or online entity — one has to have dreams! I love nothing better than to have first hand involvement with the peoples of the world, to respect and admire their cultures that may be so different from our own. Recently, I was delighted to be engaged to photograph and tell the stories of 30 individuals from different countries who call Dalby home which resulted in an exhibition, Many Cultures — One Community, at Gallery 107.

I like to set small goals to keep growing in my craft, and earlier this year became an Associate of APS. This award required 100 images being accepted through nationally and internationally recognised competitions.

Photography is a continuous challenge — no matter how much you think you know, there is still so much more to learn! 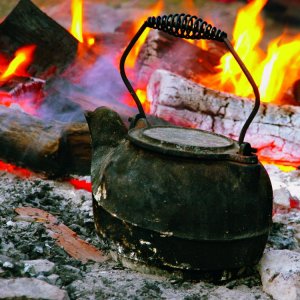 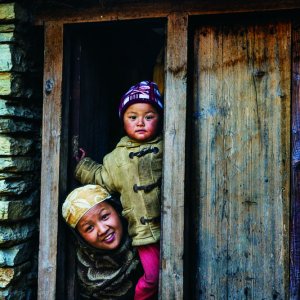 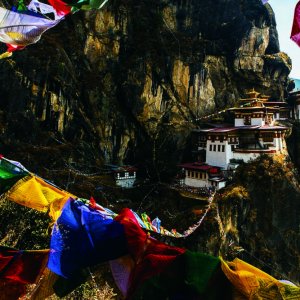 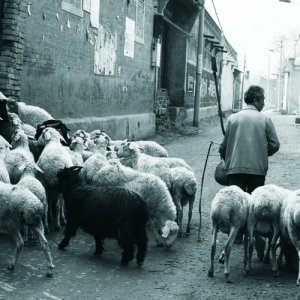 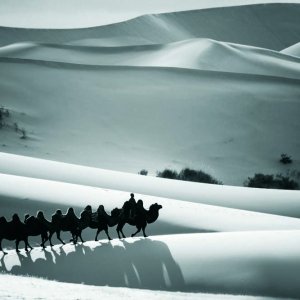 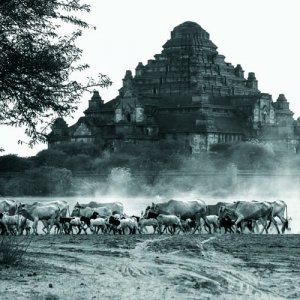