In the lead up to the Adina Polocrosse World Cup starting in Warwick this month, the official horse draw took place on Tuesday 16 April. All 64 international and Australian players across the eight competing teams have now been allocated with a pool of horses. Players now have around one hour each day over the coming week to get to know their horse and how it plays, before competition commences on Monday 22 April.

The process of this draw has been one of the largest horse recruitment drives in Australian history, resulting in more than 150 fit horses acquired for the World Cup. Some of these horses have been supplied by the Australian players, with some of the best polocrosse horses from around the nation in the pools.

The horse scouts responsible for sourcing the horses are Warwick Polocrosse Club members, Charlie Brook, Kent Wells and Cameron Shepherd, and International Polocrosse Council President, Gill Mathie. Taking more than 18 months, the process was supported by the Australia Stock Horse Society, among other horse owners and loaners that are passionate about the sport. Without the help from these individuals and organisations, this competition would not be possible.

Taking place from 22 to 28 April 2019, the 2019 Adina Polocrosse World Cup is the biggest international event on the polocrosse calendar and will be the largest international sporting event ever to be held in rural Australia. Often dubbed the king of the one-horse sports, it will attract 60,000 spectators, more than 2000 international visitors, and players from eight countries, all battling it out for the sport’s top honour. 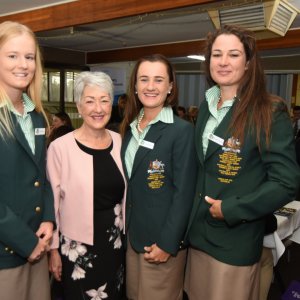 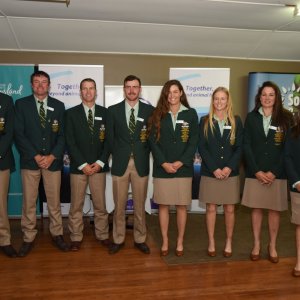 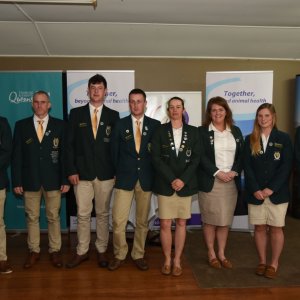 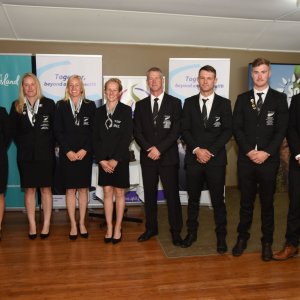 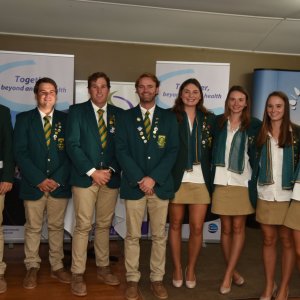 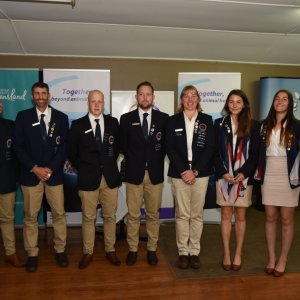 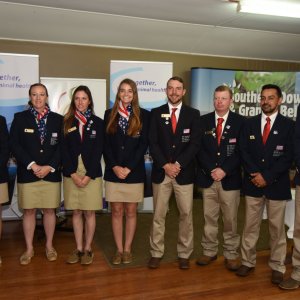 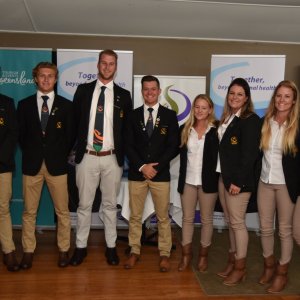 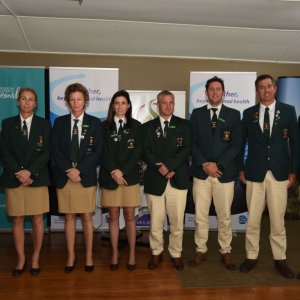