The Baker’s Duck has opened a brand new store on the corner of Campbell and Neil Street, now opening five days a week from Wednesday to Sunday, from 7am to 1pm.

Originally located on Toowoomba’s Bellevue Street and only opening on Saturday’s, the bakery infamous for its croissants, pastries, sourdough and sausage rolls had customers queuing out the door and down the block for its grand opening on Saturday 19 May. The joint venture between The Baker’s Duck and Ground Up Espresso began with the move initially teasing customers on social media in March. “So this is happening! Your favourite coffee and your favourite pastries. Together. One location. Coming soon. You’re welcome,” The Baker’s Duck teased on Facebook.

Avoid queues and head to The Baker’s Duck early to avoid stocks selling out. 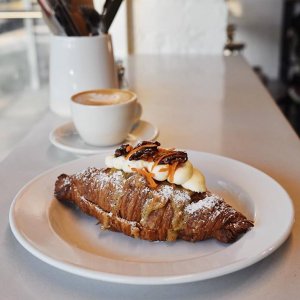 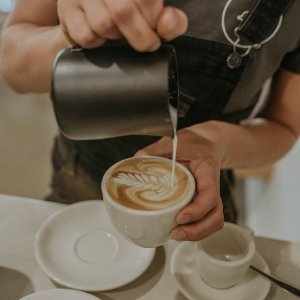 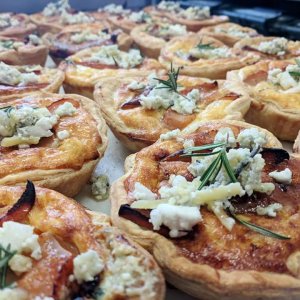 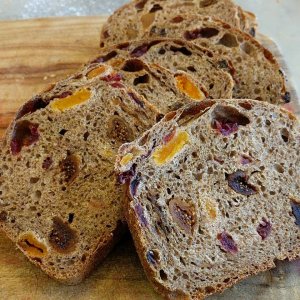 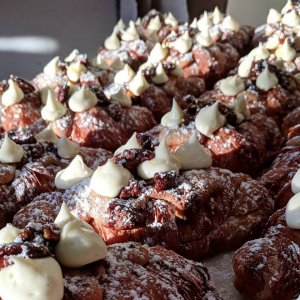 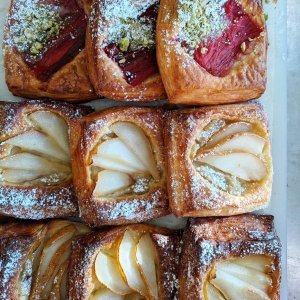 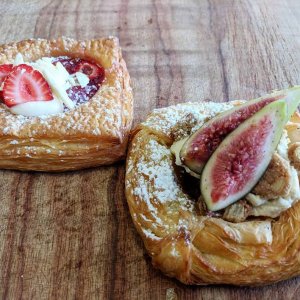 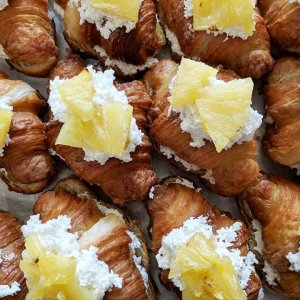 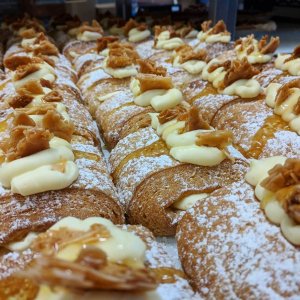 Words by Naomi Alex
Images via The Baker’s Duck