Toowoomba born Jodie Fields was the first Queenslander to captain the Australian Women’s Cricket team. In terms of sporting statistics and achievements, Fields remains one of Australia’s greatest cricket captains, with a story of resilience and passion.

Now retired, Fields continues her close association with the game she loves. But she is also building a new career in business, pursuing opportunities in fields such as food manufacturing and pharmaceuticals to broaden her horizons. Fields attributes her success to hard work, determination and resilience, as well as the support of key people in her life. When Fields was in primary school and wishing she could be out playing cricket with the boys, her Grade 3 teacher encouraged her to join in. Fields played cricket with the boys for many years until an opportunity to play in a women’s competition finally opened in Brisbane.

In January 2010, six months into her captaincy of the Australian Women’s Cricket team, Fields sustained a hamstring injury. While playing a cover drive, she slipped, falling into a splits position, and tore all three left hamstrings clean off the bone. “It was excruciating! I ended up at the surgeon’s office at 24 and he thought my chances of running properly again were limited, let alone playing cricket for Australia again,” she recalls. Fields pursed her rehabilitation with relentless determination. However, four months later in April 2010, she slipped on wet concrete and ripped her hamstrings off the bone again. “It was disheartening and career threatening again, but I never gave up on my dream of playing for Australia again.” Fields’ goal was realised when she returned to cricket in 2011 and led her side to successive World Cup and T20 World Cup wins in 2012 and 2013. Fields recounts many great milestones for women in cricket that occurred during her career. “During my early cricket days, I distinctly recall the only people that turned up to watch women’s cricket matches in Australia were family and close friends. But to see the fans now turning out in droves to support not only the Australian Women’s Cricket Team but also the Women’s Big Bash League teams is amazing,” said Fields.

Acting as a trail blazer, her career has contributed to numerous advancements such as inclusive paid salaries, superannuation and injury payments for players. Fields has always felt strongly about giving back wherever she could to improve the game. She has mentored and filled formal cricketing roles such as coaching, selection and becoming a player’s union representative. Fields also created a scholarship program for young women. “If I can help a young girl with their education and their development as a player, then I feel that’s a positive step forward for women’s cricket,” she said. Fields’ contribution to women’s cricket is playing out around the country as more girls and women are taking up the sport than ever before. The playing field is finally being equalled. 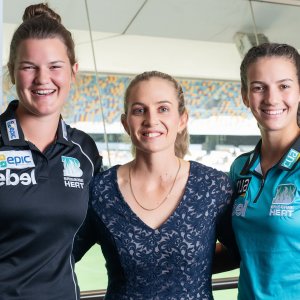 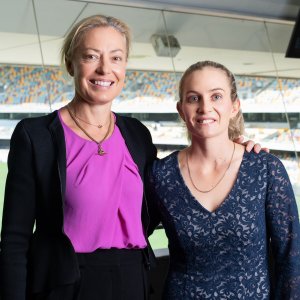 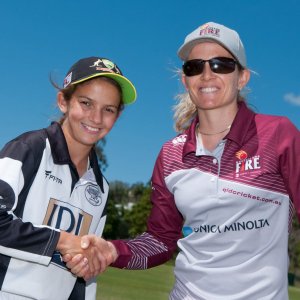 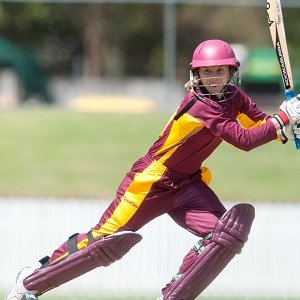 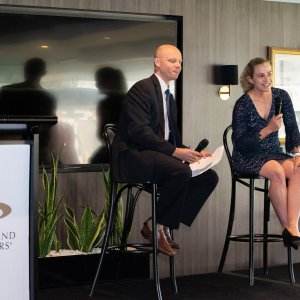 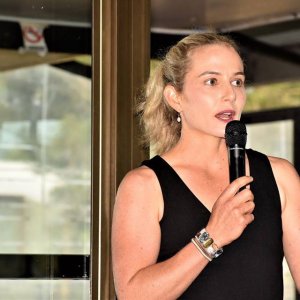