The value of Toowoomba Wellcamp Airport to the Darling Downs and surrounding areas was again demonstrated on the evening of July 30.

A 35 tonne Russell Mill Relining Machine, designed and manufactured by Russell Mineral Equipment (RME) was flown out on a Cathay Pacific 747 400 after being loaded in three pieces. RME’s 428th Russell Mill Relining Machine, nicknamed ‘CHINO’ was then to be unloaded in Hong Kong before being transferred to a freight flight to Dallas Texas and going onto its ultimate destination in New Mexico.

RME, which has its international base in Hursley Road, Glenvale, is one of the world’s leading designer, manufacturer and supplier of mineral grinding mill relining machines and associated equipment. The company was founded in 1985 by Dr John Russell, who was then a young mechanical engineer. Dr Russell was on hand, along with other key RME staff and local dignitaries including Mayor Paul Antonio, David Janetski MP, Trevor Watts MP and Wellcamp’s Dennis Wagner, to witness the departure. “This is an important milestone for RME,” said Greg Johnson, an RME associate who was present at the Cathay Pacific 747 flight of CHINO from Wellcamp. “John Russell moved to Toowoomba 34 years ago in order to realise his dream of inventing and manufacturing world class mining and mineral processing equipment. Since the introduction of RME mill relining equipment in 1990 RME has halved and for some customers quartered traditional mill relining times.”

“Many occupational health and safety issues associated have been overcome and this positive impact for minerals mine site maintenance personnel will only increase with the launch of RME’s first fully automated Mill Relining Machine, currently being demonstrated right here in Toowoomba,” he said. “RME fulfilling the order of the ‘CHINO’ Mill Relining Machine can be seen as a significant economic event, with ramifications for local manufacture and Toowoomba Wellcamp Airport utilisation.” 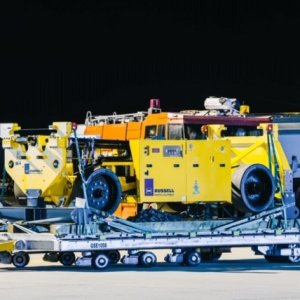 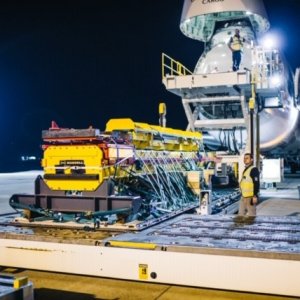 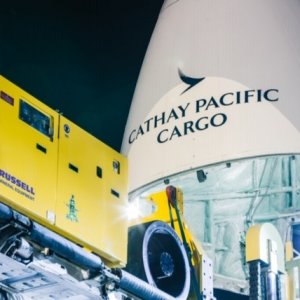 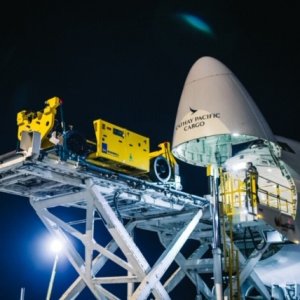 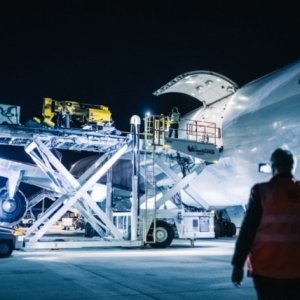 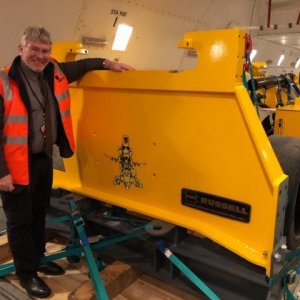