Local Highfields and Crows Nest hero, Sandy Brennan has been immortalised at The Avenues of Highfields new community park.

Officially opening on the 15 March, more than 100 delegates, community members and family of the late Brennan gathered together to mark the significant occasion in the Highfields regions history. “This park is incredibly special to both The Avenues of Highfields residents but also the entire Highfields community. Sandy was a well-loved member of Highfields, actively involved in making a true difference to both the Highfields and Crow’s Nest areas,” Project Director Stephen Bowers said.

Sandy was an advocate for Highfields’ first Catholic Primary School- opening in 2003 after a passionate campaign. Sandy’s four sons were among the first students to enrol in the new school, which now has taught thousands of children in the local area. Incorporating an array of children’s play equipment, citrus and avocado trees, water fountains and a stately pavilion with catering facilities, the Sandy Brennan Park will form the hub of the Avenues of Highfields community- with all resident’s welcome to utilise the space for celebrations and weekend downtime.

“Highfields continues to expand, with a number of local parks and sporting facilities now available for residents to enjoy. The Avenues have invested heavily into ensuring their estate has a family focus and liveable lifestyle, now welcoming the Sandy Brennan Park to the mix,” well-known Highfields developer Mac Stirling said. “We always wanted to name the park in Sandy’s memory, with a number of our builders and stakeholders having a personal connection to Sandy herself or the Brennan family.” 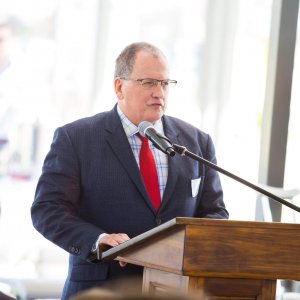 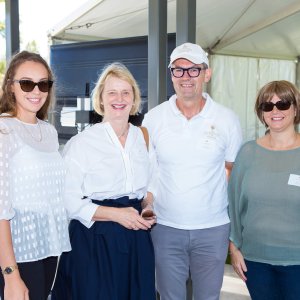 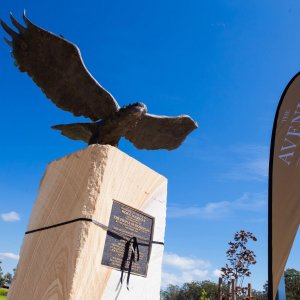 Words by Brigitte Ferguson
Images by The Avenues of Highfields