St Stephen’s Catholic Primary School, Pittsworth, celebrated its centenary in August 2016. The school was opened by the Sisters of St Joseph on 6 August 1916 and was known as St Joseph’s Convent. However, the history of the Sisters of St Joseph congregation goes back much further. It began in March 1866 when Mary MacKillop responded to an invitation from Father Tenison Woods to open a Catholic school at Penola in “outback” South Australia. The objective of the Woods-MacKellar plan was to provide education for the poor, particularly in rural areas.

In December 1869, Mary and five other sisters arrived in Brisbane to establish parish-based schools. This development was marred by controversy when Bishop Quinn insisted that the Bishop of the Diocese should control the governance of the schools, not the Sisters. This confrontation resulted in the Josephites leaving Queensland in the mid-1880s.

The Sisters of St Joseph returned to the state in 1900 and by 1916 had established eight more schools.  Most of the Sisters were teachers and in addition to religious education taught the basics of maths, reading, writing and social studies along with cultural and sporting activities. At the end of the 1981 school year, the Sisters were recalled from Pittsworth.

It had been primarily through the efforts of the town’s resident priest, Reverend Father Ryan that the new convent and school was established in Wheal Street nearly 103 years ago. The opening and blessing, by Archbishop Duhig, was a gala occasion with an estimated 1000 people travelling on chartered trains from Toowoomba and Warwick to celebrate. Sister Superior, Sister Mary Berchman, and Sisters Philomena, Ignatius and Ariastasia, of the order of St Joseph of the Sacred Heart, were placed in charge of the convent and school. The initial enrolment was of 40 children with 180 pupils in attendance by year’s end. These were mainly children of pioneering families, often poor, and until the 1950s their aim was to pass the state scholarship examination.

By 1958 there was a need for a new school, and this was constructed on the corners of Murray and Wheal Streets and named St Stephen’s. The majority of students were from the families of owners of small businesses, local dairy farmers or general wage earners.

As the years have gone by the school’s facilities have been continually upgraded including an extension to six classrooms, catering for 141 students last year. An expansive library, tuckshop, a pergola over part of the assembly quadrangle and the development of the parish centre playground were also included in the extension. Funds from the Federal Government in 2010 enabled a sports hall and a multi-purpose hall to be built.

In recent years, children with physical and intellectual disabilities, who would have attended special schools, have been integrated into St Stephen’s and learning support has been designed to meet their social, academic and physical needs. As is said, the school’s motto of “Strive for Success and Celebrate Our Spirit” encapsulates the attitude of the children, their families and staff.

Readers also enjoyed this story about The Longs Quarter. 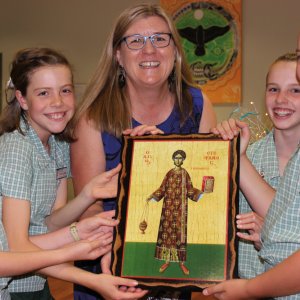 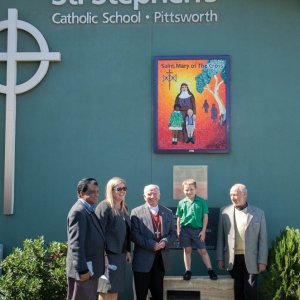 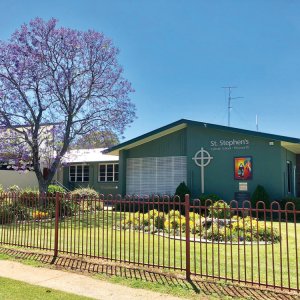 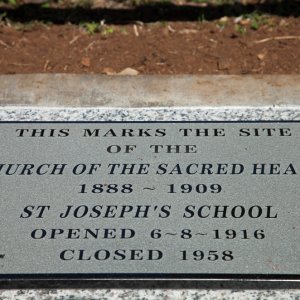 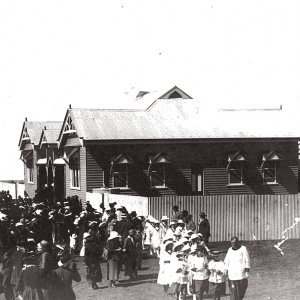 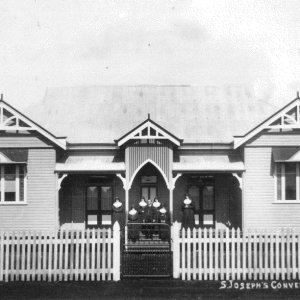