Two days of Exploring. As Brisbane’s sophistication grows, so do its offerings for visitors and inquisitive locals alike. Brisbane is a hotbed of historical secrets, lovely buildings, interesting inhabitants and fabulous places to stay.

We stayed at the Emporium Hotel South Bank and were blown away by the modern appeal of this Aussie-owned, five-star, spectacular boutique hotel just two blocks from QPAC, overlooking the river and the city.

Our guided exploration, courtesy of MoB (Museum of Brisbane; a social history museum. Don’t know it? Find out – it’s fabulous!) took us first to the MacArthur Chambers Museum in Edward Street as part of their American in WWII walking tour. On the 8th Floor of MacArthur Chambers, it tells the story of Japan’s advance across the Asian archipelago. The visitor will view unique wartime artifacts and learn the story of the desperate struggle and terror of our nation under threat of invasion. It is open between 10am and 4pm week days.

Our tour ended at the Anzac Square Memorial Galleries, a worthwhile visit while in this holy precinct of the city.

Day 1 finished with superb drinks and canapes at Rico Bar and Dining at the Eagle Street Pier, after which, just upstairs, our group tried out the new Naga Thai restaurant. It overlooks the river on the Upper Level of the Pier and offers both friendly service and outstanding food. Both venues highly recommended.

Day 2 took us to the Museum of Brisbane, situated on Level 3 in City Hall. City Hall itself is marvellous, a must-see. But do visit the MoB’s 2 major summer exhibitions – Bauhaus Now and The Storytellers. Both wonderfully curated exhibitions feature extraordinary Brisbane-centric stories – the Bauhaus Now with its surprising story of wartime German Jewish artists’ migration to Brisbane; and The Storytellers featuring 8 familiar Brisbane writers. There’s something there to captivate all ages. 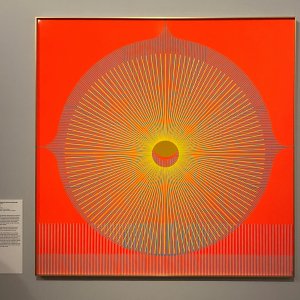 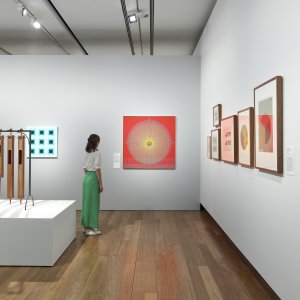 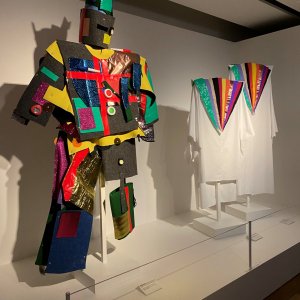 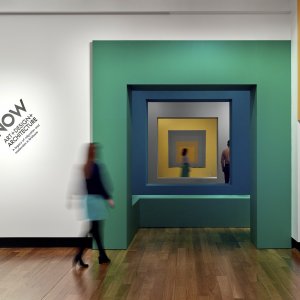 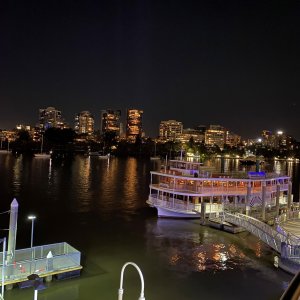 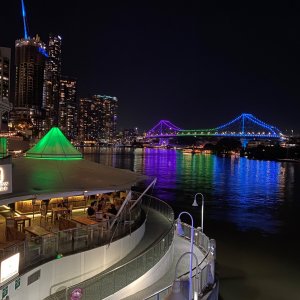 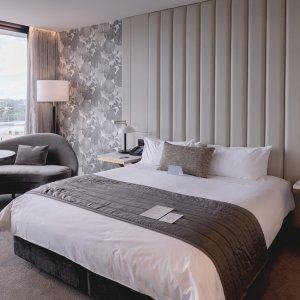 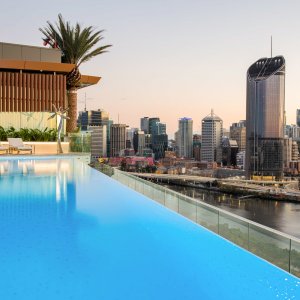 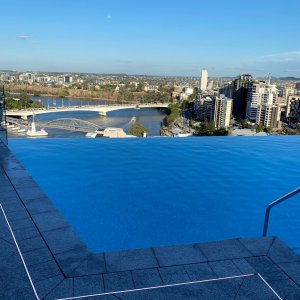 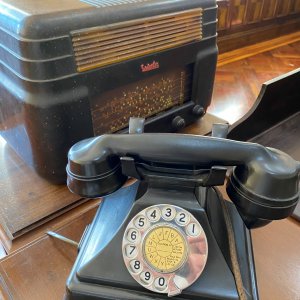 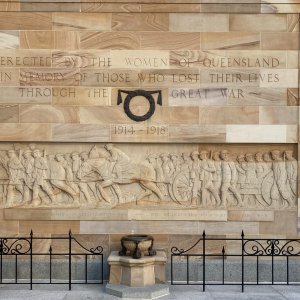